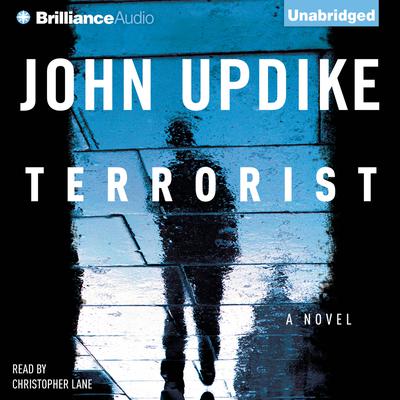 The ever-surprising John Updike’s twenty-second novel is a brilliant contemporary fiction that will surely be counted as one of his most powerful. It tells of eighteen-year-old Ahmad Ashmawy Mulloy and his devotion to Allah and the words of the Holy Qur’an, as expounded to him by a local mosque’s imam.

The son of a bohemian Irish-American mother and an Egyptian father who disappeared when he was three, Ahmad turned to Islam at the age of eleven. He feels his faith threatened by the materialistic, hedonistic society he sees around him in the slumping factory town of New Prospect, in northern New Jersey. Neither the world-weary, depressed guidance counselor at Central High School, Jack Levy, nor Ahmad’s mischievously seductive black classmate, Joryleen Grant, succeeds in diverting the boy from what his religion calls the Straight Path. When he finds employment in a furniture store owned by a family of recently immigrated Lebanese, the threads of a plot gather around him, with reverberations that rouse the Department of Homeland Security.

But to quote the Qur’an: Of those who plot is God the best.