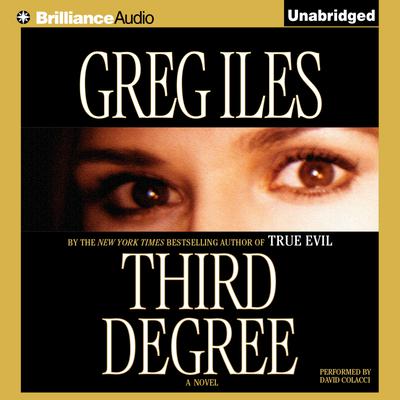 Sometimes the gravest dangers—and the darkest souls—live right beside us….

In the span of twenty-four hours, everything Laurel Shields believes about her life and her marriage to a prominent doctor will be shattered—if she survives a terrifying ordeal. The day begins with the jarring discovery that, soon after ending an affair, Laurel is pregnant. But when she returns home to find her husband ashen, unkempt, and on the brink of violence, a nightmare quickly unfolds.

In the heart of an idyllic Mississippi town, behind the walls of her perfect house, Laurel finds herself locked in a volatile standoff with a husband she barely recognizes. Confronted with evidence of her betrayal, she must tread a deadly path between truth and deception while a ring of armed police prepares a dangerous rescue. But Laurel’s greatest fear—and her only hope—lies with her former lover, a brave man whom fate has granted the power to save both Laurel and her children—if she can protect his identity long enough….