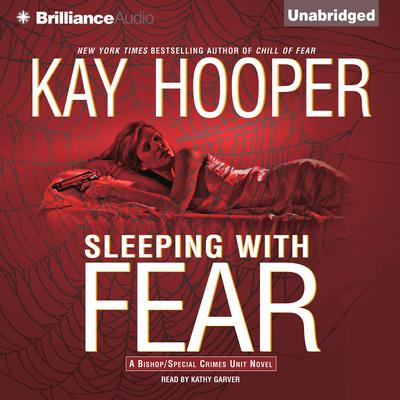 Riley Crane woke up fully dressed, a gun under her pillow, and covered in blood. Even more frightening, she didn’t remember what happened the night before. In fact, she barely remembered the previous three weeks.

An ex-army officer, now a federal agent assigned to the Special Crimes Unit, Riley was a chameleon—a clairvoyant who could blend in with her surroundings, be anyone or anything she chose to be. The SCU’s expert on the occult, she’d been sent to the beachfront cottage on Opal Island by her enigmatic chief, Noah Bishop, to investigate reports of dangerous occult activity.

But that was three weeks ago. Now she’s awoken to discover that she’s got a sexy new man in her life and an unreliable memory, and that the clairvoyant abilities she’s always depended on to protect her are MIA. Worse yet, with SCU resources stretched thinner than ever before, Riley is alone and without backup, feeling her way through a deadly game of blindman’s buff, where no one around her is quite who or what they seem. And a bizarre murder is only the first jarring reminder of how high the stakes really are.

Bishop wants Riley off the case. So does powerful local D.A. Ash Prescott. Both her old retired army buddy Gordon Skinner and Sheriff Jake Ballard believe she can catch a vicious killer. But one of these four men knows exactly what’s going on in this coastal community, and that’s knowledge Riley desperately needs. For what Riley can’t remember is more than enough to cost her her life. This time evil isn’t just closer than she thinks—it’s already there. 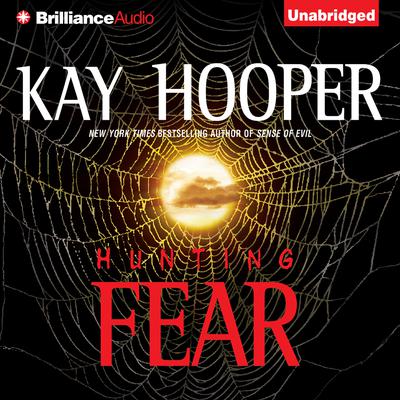 He’s no ordinary kidnapper. Not only does he strike again and again, but he collects the ransom, gets away safely, and leaves his helpless hostages dead. Now, after months of eluding the best that law enforcement can put against him, this monster has left nothing in his wake but a cold trail of unconnected victims. He’s no ordinary cop. Lucas... Read more » 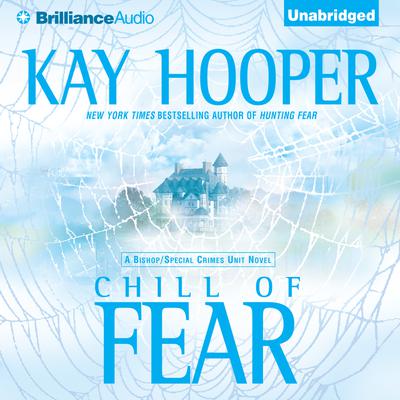 Bestselling author Kay Hooper turns up the heat even as she chills readers to the bone with a suspense novel that distills the essence of fear itself. In this relentless thriller, two psychics put more than their lives on the line to stop a killer darker and more evil than they could ever imagine. . . .

Riley Crane woke up fully dressed, a gun under her pillow, and covered in blood. Even more frightening, she didn’t remember what happened the night before. In fact, she barely remembered the previous three weeks.

An ex-army officer, now a federal agent assigned to the Special Crimes Unit, Riley was a chameleon—a clairvoyant who could blend in... Read more » 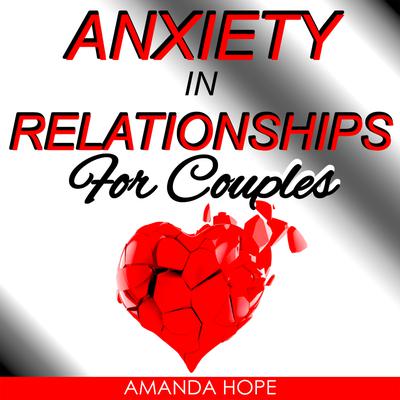 ANXIETY IN RELATIONSHIPS FOR COUPLES

Do you want to learn the secret to great communication? Want to rekindle your relationship and strengthen your bond as a couple?

Do you want to develop emotional intimacy and learn to better trust your partner?

Communication is the cornerstone of a successful relationship but so many people fail at this essential skill. If you want to avoid... Read more »