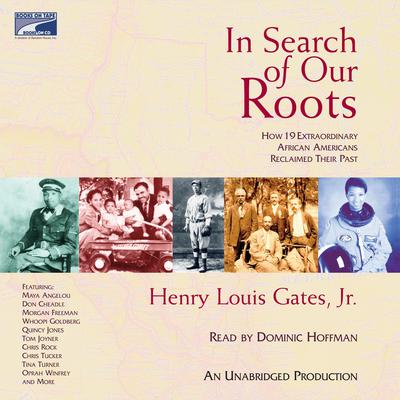 In Search of Our Roots

How 19 Extraordinary African Americans Reclaimed Their Past

Most African Americans, in tracing their family’s past, encounter a series of daunting obstacles. Slavery was a brutally efficient nullifier of identity, willfully denying black men and women even their names. Here, scholar Henry Louis Gates, Jr., backed by an elite team of geneticists and researchers, takes nineteen extraordinary African Americans on a once unimaginable journey, tracing family sagas through U.S. history and back to Africa.

More than a work of history, In Search of Our Roots is a book of revelatory importance that, for the first time, brings to light the lives of ordinary men and women who, by courageous example, blazed a path for their famous descendants.