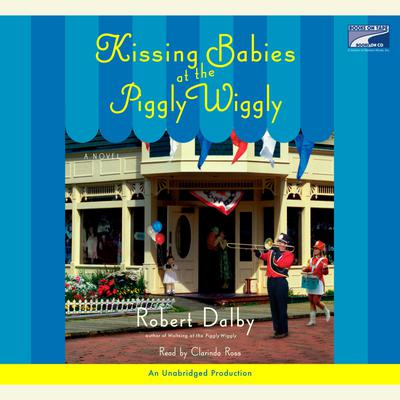 Kissing Babies At the Piggly Wiggly

The enchanting sequel to Waltzing at the Piggly Wiggly–a Southern charmer about second chances in love and life, and the odd–and oddly funny–events that bring people together.

Backed by the Nitwitts–the town’s most influential and enjoyably eccentric widows–Laurie and Powell begin plotting the kind of genuine, down-home mayoral campaign that will assure Hale’s victory over his opponent–the self-serving, obnoxious Floyce Hammontree, who frankly would have preferred a career as a lounge singer. Along the way, Gaylie Girl, Hale’s long-lost love, returns to Second Creek to shake things up even more. But regardless of the challenges they are faced with–strange weather, backroom bribery, or the illness of one of Laurie’s dear Nitwitts–the former boss of the Piggly Wiggly and his team find a way to outdo themselves once again. 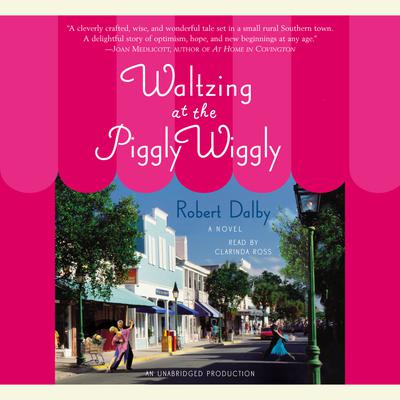 Waltzing At The Piggly Wiggly

You’re invited. . .
To the charming Delta town of Second Creek, Mississippi, known for its chatty citizens, unusual weather phenomena, and elegant ballroom dancing in the most unlikely places.

Laurie Lepanto is on the horns of a dilemma. For generations, the Piggly Wiggly has been Second Creek’s community center and town hall, and has even... Read more »

Kissing Babies At the Piggly Wiggly

The enchanting sequel to Waltzing at the Piggly Wiggly–a Southern charmer about second chances in love and life, and the odd–and oddly funny–events that bring people together.

When Hale “Mr. Choppy” Dunbar decides to run for mayor in his hometown of Second Creek, Mississippi, Laurie Lepanto and her new husband, Powell Hampton, insist on managing... Read more »