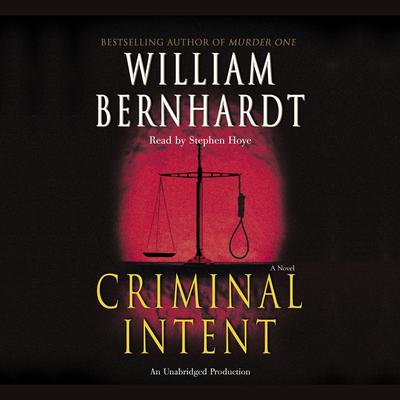 When a priest with radical ideas and a parish council with traditional values lock horns over the beliefs they hold most sacred, there’s bound to be controversy—and consequences. But murder crosses the line between committing a sin and committing a crime, turning a battle over faith into a battle for justice. And smack in the middle of the explosive case is Tulsa attorney Ben Kincaid.

Kincaid rescued Father Daniel Beale once before. When the priest’s renegade views and violent temper nearly cost him his position as rector of St. Benedict’s Church, Ben intervened and saved the day. Now Beale is the prime suspect in the brutal murder of a female parishioner—though lack of evidence has left the case unsolved. But as Father Beale struggles to escape the shadow of suspicion, another woman is savagely slaughtered. And this time, Ben himself discovers Beale literally red-handed . . . with the blood of the victim.

As Father Beale declares his innocence, Ben and his team feverishly work to build a defense that will deliver the man of God from a date with the death chamber. But each new revelation that emerges in the packed courtroom only serves to tilt the scales increasingly in the prosecution’s favor. And Father Beale’s own shocking testimony ignites a firestorm of controversy that could doom his last best hope for acquittal.

In his heart and in his gut, Ben knows Father Beale is innocent. But proving it means taking a leap of faith that will plunge Ben into the whirlpool of dark secrets and dangerous intentions that surround St. Benedict’s. And ultimately, it will force the idealistic attorney to confront the chilling face of evil in the most unexpected of places.

Criminal Intent proves beyond a reasonable doubt that the author of Murder One has earned his critical reputation as the master of the courtroom drama whose novels of legal suspense consistently offer a one-of-a-kind reading experience. 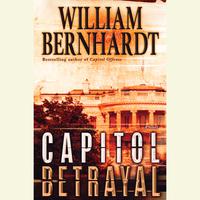 William Bernhardt’s bestselling novels explore politics, power, ambition, crime, and the law. Now he scales new heights of suspense as, in one harrowing day, lawyer and former senator Ben Kincaid enters the eye of an international storm, a crisis with consequences beyond calculation.

Kincaid is in a meeting with the president in the Oval Office... Read More » 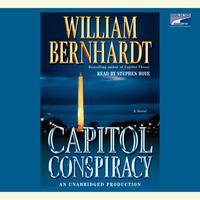 Oklahoma defense attorney Ben Kincaid has found himself smack in the middle of more than a few controversies and deadly predicaments–and the unexpected leap from his modest Tulsa law offices to Washington, D.C.’s Senate chamber hasn’t taken the edge off Ben’s knack for stepping into the line of fire. Now the idealistic junior senator is plunged... Read More »

By: William Bernhardt
Narrated by: Stephen Hoye
Length:
Abridged: No

When a priest with radical ideas and a parish council with traditional values lock horns over the beliefs they hold most sacred, there’s bound to be controversy—and consequences. But murder crosses the line between committing a sin and committing a crime, turning a battle over faith into a battle for justice. And smack in the middle of the... Read More »