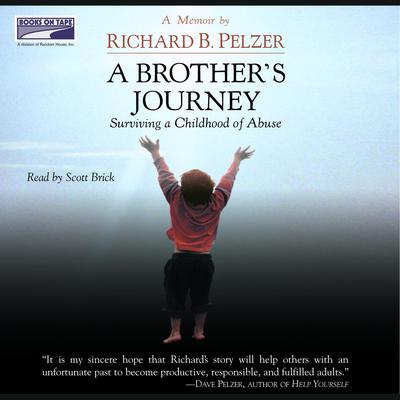 Dave Pelzer's bestselling memoir, A Child Called It, introduced the world to the Pelzer family and the shocking abuse that took place in their home. Dave was fortunately rescued from the Pelzer household by the time he was twelve, but at this point, his brother Richard became the target of their mother's alcohol-fueled rage. Subject to nocturnal beatings, denied clean clothes, and forced to swallow Tabasco sauce, Richard Pelzer suffered daily abuses throughout the remainder of his childhood. Now, for the first time, he shares his story. At once disturbing and uplifting, it is the story of a boy who found the courage to survive years of physical abuse—and how the human spirit can triumph even through the most sever and horrific circumstances.