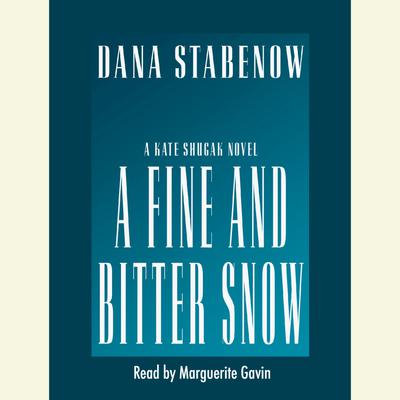 A Fine and Bitter Snow

Change never comes easy, but it comes just the same, and it's on its way to the Park, to Niniltna, in southeast Alaska. This time it concerns the possibility of drilling for oil in a wildlife preserve near there, near Aleutian P.I. Kate Shugak's home territory. Battle lines are drawn across their community, but at least it gives Kate something to do. Still just months after her lover's violent death, though she doesn't know quite how, she is trying to get back into her daily life.

First, tensions run high as their resident park ranger, Dan O'Brien, is deemed "too green for them" by management and asked to take early retirement. Kate rallies the troops inside the Park to fight for his job, but before she can really start throwing her weight around, a long-time Park resident is brutally murdered, another stabbed and left for dead as well.

Alaska State Trooper Jim Chopin enlists Kate to help investigate, and together they tackle the loose ends: motive, timing, opportunity, means. One thing is for certain-in Dana Stabenow's masterful crime novels about the beauty and the danger of living and dying in Alaska, nothing is as simple as it seems. 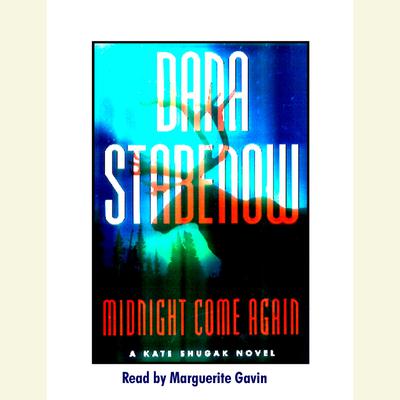 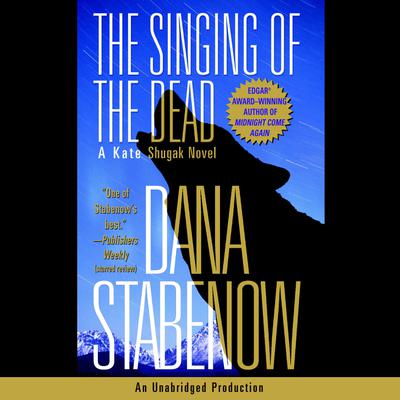 The Singing of the Dead
Dana Stabenow

The Singing of the Dead

"Dana Stabenow excels at evoking the bleakness and beauty of the far north."
-Seattle Times/Post Intelligencer

Kate Shugak hires onto the staff of a political campaign to work security for a Native woman running for state senator. The candidate has been receiving anonymous threats, and Kate, who went to college with two of the staffers, is to... Read more »

A Fine and Bitter Snow

Change never comes easy, but it comes just the same, and it's on its way to the Park, to Niniltna, in southeast Alaska. This time it concerns the possibility of drilling for oil in a wildlife preserve near there, near Aleutian P.I. Kate... Read more » 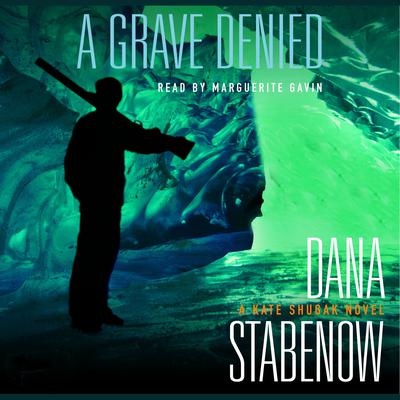 Everyone knew Len Dreyer, a handyman for hire in the Park near Niniltna, Alaska, but no one knew anything else about him. Even Kate Shugak hired him to thin the trees on her 160-acre homestead and was planning to ask him to help build a small second cabin on her property for Johnny Morgan, a teenaged boy in her care.... Read more » 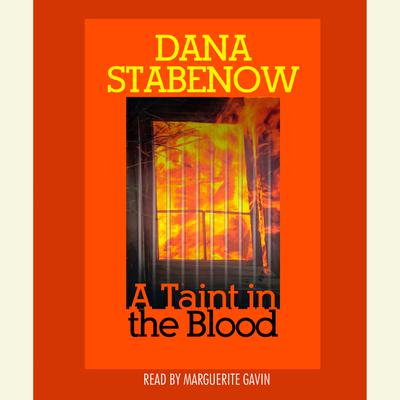 A Taint in the Blood
Dana Stabenow

A Taint in the Blood

Thirty-one years ago in Anchorage, Alaska, Victoria Pilz Bannister Muravieff was convicted of murdering her seventeen-year-old son William. The jury returned a quick verdict of guilty, believing the prosecutor's claims that she had set fire to her own home with both her sons inside; William died and the other, Oliver,... Read more »