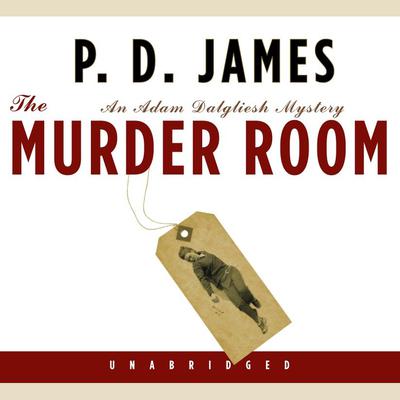 The Dupayne, a small private museum in London devoted to the interwar years 1919 - 1939, is in turmoil. As its trustees argue over whether it should be closed, one of them is brutally and mysteriously murdered. Yet even as Commander Dalgliesh and his team proceed with their investigation, a second corpse is discovered. Someone in the Dupayne is prepared to kill and kill again. Still more sinister, the murders appear to echo the notorious crimes of the past featured in one of the museum’s galleries: the Murder Room.

The case is fraught with danger and complications from the outset, but for Dalgliesh the complications are unexpectedly profound. His new relationship with Emma Lavenham -- introduced in the last Dalgliesh novel, Death in Holy Orders -- is at a critical stage. Now, as he moves closer and closer to a solution to the puzzle, he finds himself driven further and further from commitment to the woman he loves. 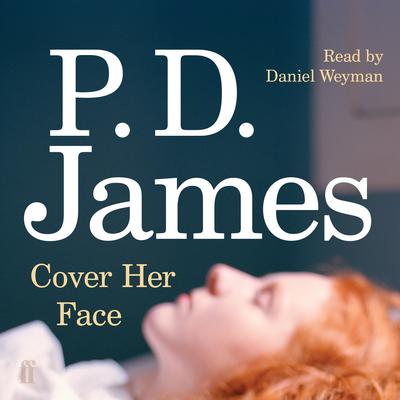 Though the Martingale manor house has hosted the annual St... 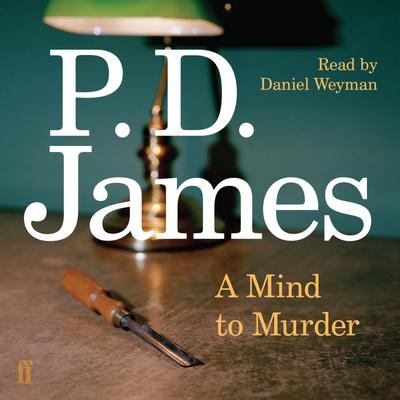 A Mind to Murder

A piercing scream, shattering the evening calm, brings Superintendent Adam Dalgliesh hurrying from his literary party to the nearby Steen Psychiatric Clinic, where he discovers the body of a woman sprawled on the basement floor, a chisel thrust through her heart.

As Dalgliesh probes beneath the apparently unruffled calm of the clinic, he... 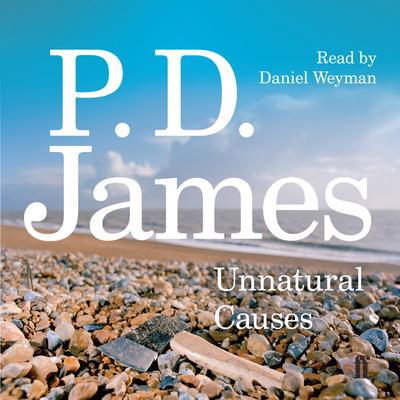 Superintendent Adam Dalgliesh had been looking forward to a quiet holiday at his aunt's cottage on Monksmere Head, one of the furthest-flung spots on the remote Suffolk coast. With nothing to do other than enjoy long wind-swept walks, tea in front of the crackling wood fire and hot buttered toast, Dalgliesh was relishing the thought of a... 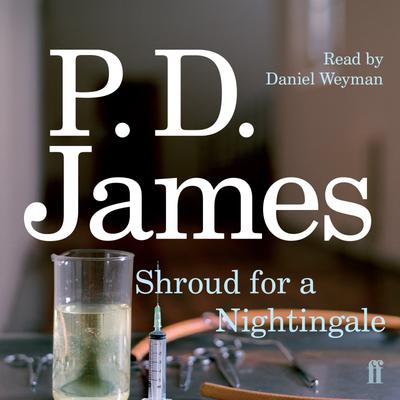 Shroud for a Nightingale

The young women of Nightingale House are there to learn to nurse and comfort the suffering. But when one of the students plays patient in a demonstration of nursing skills, she is horribly, brutally killed. Another student dies equally mysteriously and it is up to Adam Dalgliesh to unmask a killer who has decided to prescribe murder as the cure... Read more » 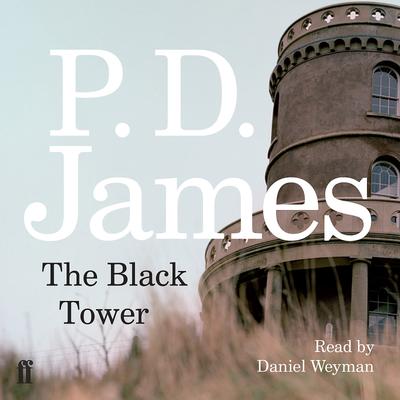 Award-winning P.D. James, one of the masters of crime fiction, takes her best-known detective to the Dorset coast in this murder mystery. Awakening on his sick bed to a deepening sense of his own mortality, Dalgliesh fights with his illness and finds himself embroiled in a thrilling murder investigation packed with lies, suspicion and deceit. 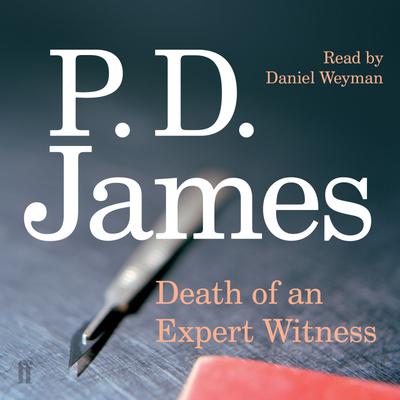 From P.D. James, one of the masters of British crime fiction, comes the seventh Adam Dalgliesh novel, set against the bleak fens of East Anglia. Death of An Expert Witness is a classic work of detective fiction packed with forensic detail, intrigue and suspense.

When a young girl is found murdered in a field, the scientific examination of the... 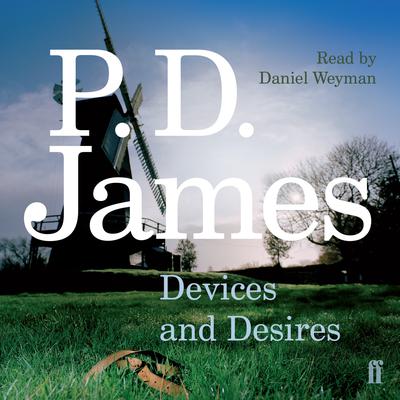 An Adam Dalgliesh Mystery
When Commander Adam Dalgliesh visits Larksoken, a remote headland community on the Norfolk coast in the shadow of a nuclear power station, he expects to be engaged only in the sad business of tying up his aunt's estate. But the peace of Larksoken is illusory. A serial killer known as the Whistler is terrorising the... 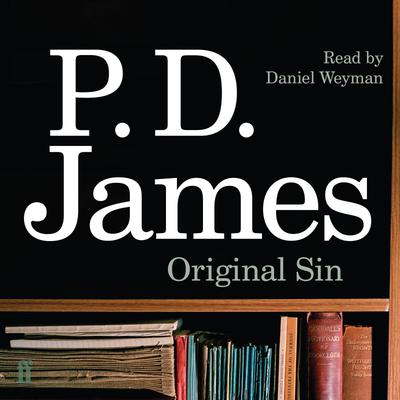 The Peverell Press, a two-hundred-year-old publishing firm housed in a dramatic mock-Venetian palace on the Thames, is certainly ripe for change. But the proposals of its ruthlessly ambitious new managing director, Gerard Etienne, have made him dangerous enemies - a discarded mistress, a neglected and humiliated author, and rebellious colleagues... Read more » 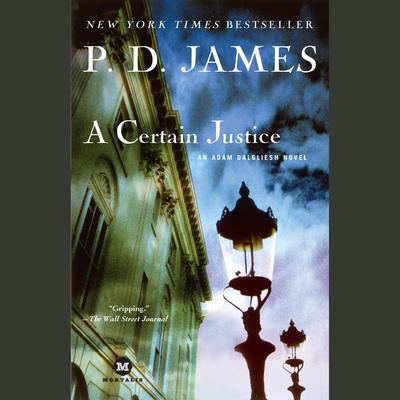 It begins, dramatically enough, with a trial for murder. The distinguished criminal lawyer Venetia Aldridge is defending Garry Ashe on charges of having brutally killed his aunt. For Aldridge the trial is mainly a test of her courtroom skills, one more opportunity to succeed--and she does. But now murder is in the air. The next victim will be... Read more » 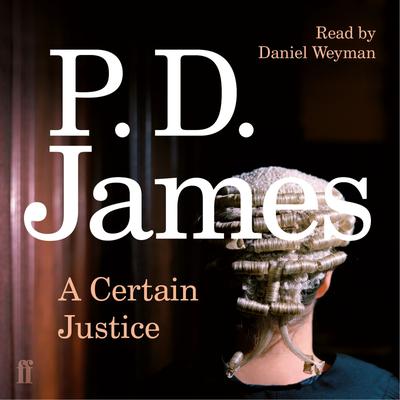 From P.D. James, one of the masters of British crime fiction comes the tenth novel to feature commander Adam Dalgliesh. A Certain Justice is a chilling murder mystery packed with forensic detail, set in the treacherous legal world of London.

Venetia Aldridge QC is a distinguished barrister. When she agrees to defend Garry Ashe, accused of the... 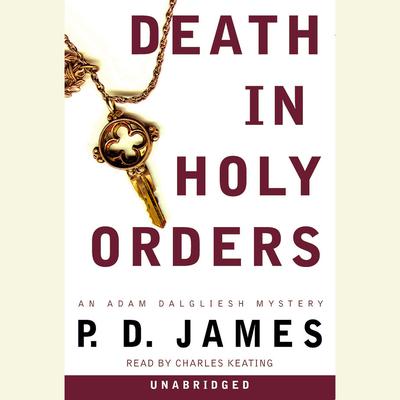 The setting itself is elemental P. D. James: the bleak coast of East Anglia, where atop a sweep of low cliffs stands the small theological college of St. Anselm’s. On the shore not far away, smothered beneath a fall of sand, lies the body of one of the school’s young ordinands. He is the son of Sir Alred Treves, a hugely successful and... Read more » 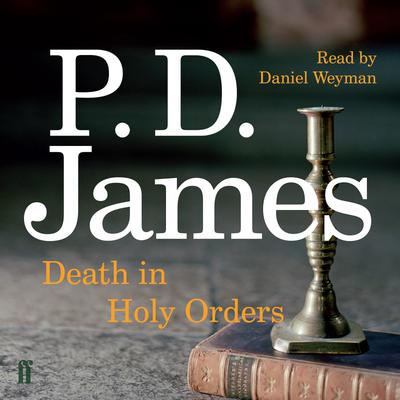 When the body of a theology student is found on a desolate stretch of coast in East Anglia, his wealthy father demands that Scotland Yard should re-examine the verdict of accidental death. Commander Adam Dalgliesh agrees to pay a visit to the young man's theological college, St Anselm's, a place he knew as a boy, expecting no more than a... 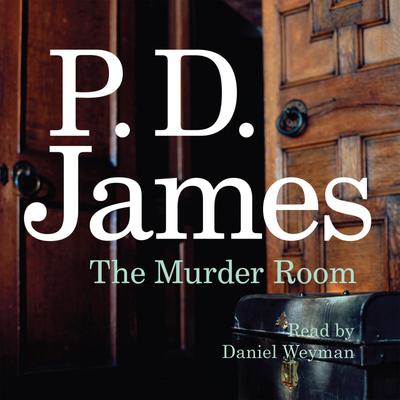 Commander Adam Dalgliesh is already acquainted with the Dupayne Museum in Hampstead, and with its sinister murder room celebrating notorious crimes committed in the interwar years, when he is called to investigate the killing of one of the trustees. He soon discovers that the victim was seeking to close the museum against the wishes of both...

The Dupayne, a small private museum in London devoted to the interwar years 1919 - 1939, is in turmoil. As its trustees argue over whether it should be closed, one of them is brutally and mysteriously murdered. Yet even as Commander Dalgliesh and his team proceed with their investigation, a second corpse is discovered. Someone in the Dupayne... Read more » 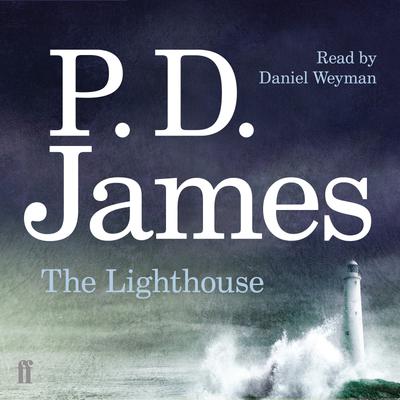 Combe Island off the Cornish coast has a bloodstained history of piracy and cruelty but now, privately owned, it offers respite to over-stressed men and women in positions of high authority who require privacy and guaranteed security. But the peace of Combe is violated when one of the distinguished visitors is bizarrely murdered. 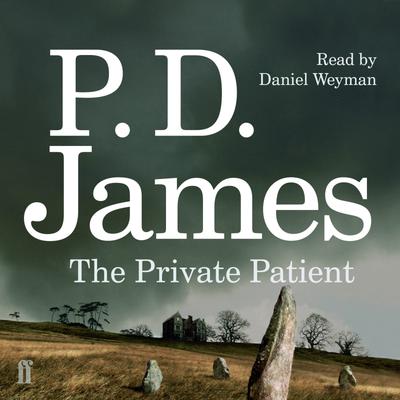 When the notorious investigative journalist Rhoda Gradwyn booked into Mr Chandler-Powell's private clinic in Dorset for the removal of a disfiguring and long-standing facial scar, she had every prospect of a successful operation by a distinguished surgeon, a week's peaceful convalescence in one of Dorset's most beautiful manor houses and the... 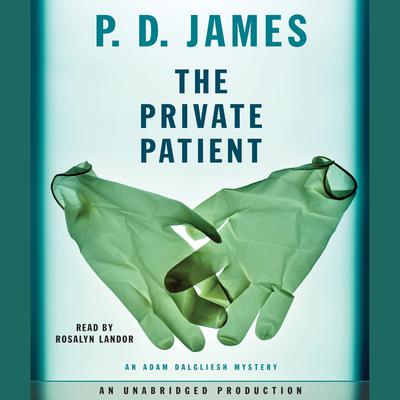 Cheverell Manor is a lovely old house in deepest Dorset, now a private clinic belonging to the famous plastic surgeon George Chandler-Powell. When investigative journalist Rhoda Gradwyn arrived there one late autumn afternoon, scheduled to have a disfiguring and long-standing facial scar removed, she had every expectation of a successful... Read more »