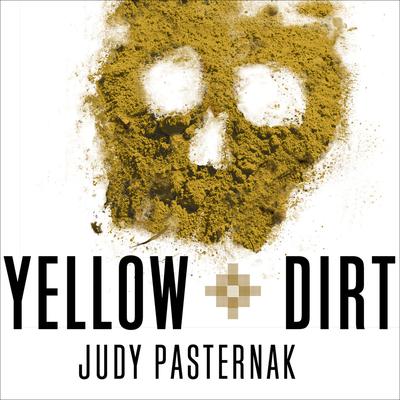 An American Story of a Poisoned Land and a People Betrayed

From the 1930s to the 1960s, the United States knowingly used and discarded an entire tribe of people. The Navajo worked unprotected in the uranium mines that fueled the Manhattan Project and the Cold War. Long after these mines were abandoned, Navajos in all four corners of the Reservation (which borders Utah, New Mexico, and Arizona) continued grazing their animals on sagebrush flats riddled with uranium that had been blasted from the ground. They drank contaminated water from old pits, which had filled with rain. They built their houses out of chunks of yellowcake, they inhaled radioactive dust borne aloft from the waste piles the mining companies had left behind, and their children played in the unsealed mines themselves. Ten years after the mines closed, the cancer rate on the reservation shot up and the babies began to be born with crooked fingers that fused together into claws as they grew. Scientists filed complaints about the situation with the government but were told it was a mess "too expensive" to clean up.

Few had heard this story until Judy Pasternak exposed it in a prizewinning Los Angeles Times series. Her work not only inspired this book, which is already a winner of the J. Anthony Lukas Work-In-Progress Award, it also galvanized both a congressman and a famous prosecutor to clean the sites and get reparations for the tribe. Yellow Dirt powerfully chronicles both the scandal of neglect and the Navajo's fight for justice.