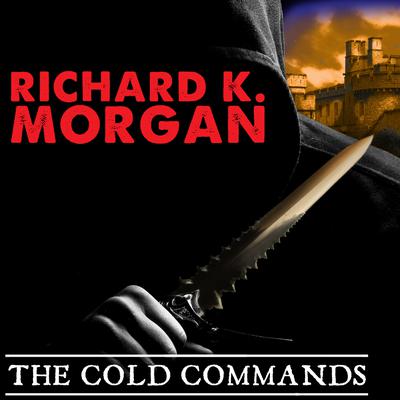 A Land Fit For Heroes: Book #2

With The Steel Remains, award-winning science fiction writer Richard K. Morgan turned his talents to sword and sorcery. The result: a genre-busting masterwork hailed as a milestone in contemporary epic fantasy. Now Morgan continues the riveting saga of Ringil Eskiath—Gil, for short—a peerless warrior whose love for other men has made him an outcast and pariah.

Only a select few have earned the right to call Gil friend. One is Egar, the Dragonbane, a fierce Majak fighter who comes to respect a heart as savage and loyal as his own. Another is Archeth, the last remaining daughter of an otherworldly race called the Kiriath, who once used their advanced technology to save the world from the dark magic of the Aldrain—only to depart for reasons as mysterious as their arrival. Yet even Egar and Archeth have learned to fear the doom that clings to their friend like a grim shadow...or the curse of a bitter god.

Now one of the Kiriath's uncanny machine intelligences has fallen from orbit—with a message that humanity faces a grave new danger (or, rather, an ancient one): a creature called the Illwrack Changeling, a boy raised to manhood in the ghostly between-world realm of the Grey Places, home to the Aldrain. A human raised as one of them—and, some say, the lover of one of their greatest warriors—until, in a time lost to legend, he was vanquished. Wrapped in sorcerous slumber, hidden away on an island that drifts between...

A Land Fit For Heroes Series 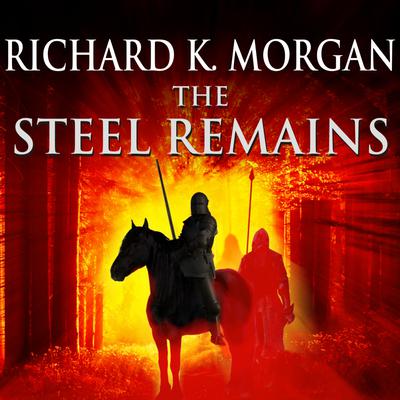 Ringil, the hero of the bloody slaughter at Gallows Gap, is a legend to all who don't know him and a twisted degenerate to those that do. A veteren of the wars against the lizards, he makes a living from telling credulous travelers of his exploits. Until one day he is pulled away from his life and into the depths of the Empire's slave trade,... Read more »

With The Steel Remains, award-winning science fiction writer Richard K. Morgan turned his talents to sword and sorcery. The result: a genre-busting masterwork hailed as a milestone in contemporary epic fantasy. Now Morgan continues the riveting saga of Ringil Eskiath—Gil, for short—a peerless warrior whose love for other men has made him an... Read more » 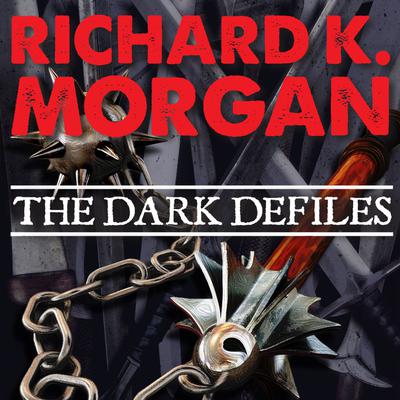 Ringil Eskiath, a reluctant hero viewed as a corrupt degenerate by the very people who demand his help, has traveled far in search of the Illwrack Changeling, a deathless human sorcerer-warrior raised by the bloodthirsty Aldrain, former rulers of the world. Separated from his companions—Egar the Dragonbane and Archeth—Ringil risks his soul to... Read more »