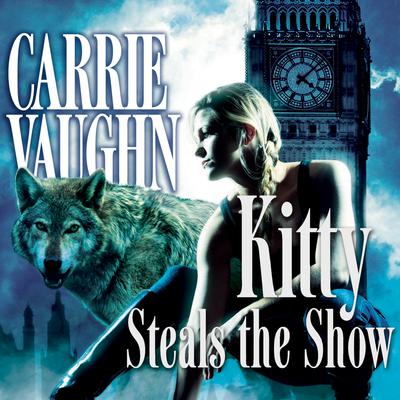 Kitty has been tapped as the keynote speaker for the First International Conference on Paranatural Studies, taking place in London. The conference brings together scientists, activists, protestors, and supernatural beings from all over the world—and Kitty, Ben, and Cormac are right in the middle of it.

Master vampires from dozens of cities have also gathered in London for a conference of their own. With the help of the Master of London, Kitty gets more of a glimpse into the Long Game—a power struggle among vampires that has been going on for centuries—than she ever has before. In her search for answers, Kitty has the help of some old allies and meets some new ones, such as Caleb, the alpha werewolf of the British Isles. The conference has also attracted some old enemies, who've set their sights on Kitty and her friends.

All the world's a stage, and Kitty's just stepped into the spotlight. 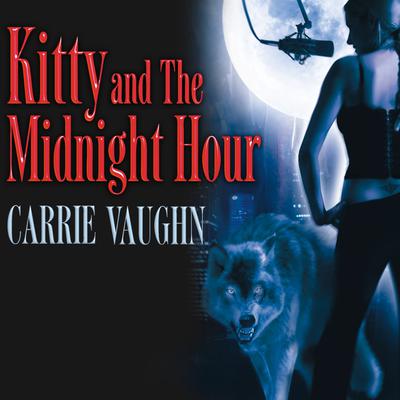 Kitty and The Midnight Hour

Kitty Norville is a midnight-shift DJ for a Denver radio station—and a werewolf in the closet. Sick of lame song requests, she accidentally starts "The Midnight Hour," a late-night advice show for the supernaturally disadvantaged.

After desperate vampires, werewolves, and witches across the country begin calling in to share their woes, her new... Read more » 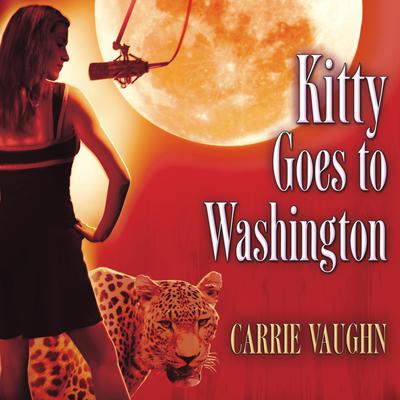 The country's only celebrity werewolf, late-night radio host Kitty Norville prefers to be heard, not seen. But when she's invited to testify at a Senate hearing on behalf of supernaturals, her face gets plastered on national television.

Kitty has been in hot water before, but jumping into the D.C. underworld brings a new set of problems—and a... Read more » 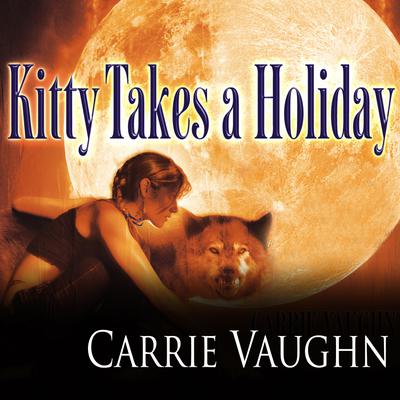 After getting caught turning wolf on national television, Kitty retreats to a mountain cabin to recover and write her memoirs. But this is Kitty, so trouble is never far behind, and instead of Walden Pond, she gets Evil Dead.

When werewolf hunter Cormac shows up with an injured Ben O'Farrell, Kitty's lawyer, slung over his shoulder, and a... Read more » 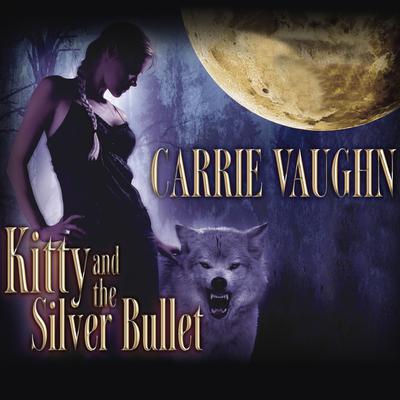 Kitty and the Silver Bullet

Kitty's radio show is as popular as ever, and she has a boyfriend who actually seems to understand her. Can she finally settle down to a normal life? Not if this is just the calm before the storm.

When her mother falls ill, Kitty rushes back to Denver—and right back to the abusive pack of werewolves she escaped a year ago. To make matters... Read more » 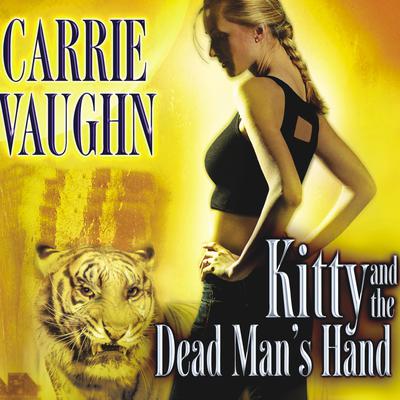 Kitty and the Dead Man's Hand

Already the alpha pair of Denver's werewolf pack, Kitty and Ben now plan to tie the knot human-style by eloping to Las Vegas. Kitty is looking forward to sipping froufrou drinks by the pool and doing her popular radio show on live television, but her hotel is stocked with werewolf-hating bounty hunters.

Elsewhere on the Strip, an old-school... Read more » 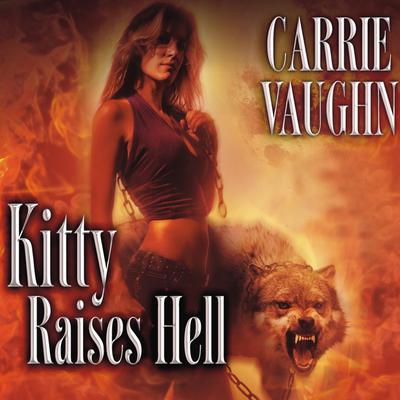 What happens in Vegas stays in Vegas...except when it doesn't. Kitty and Ben return to their werewolf pack in Denver only to discover an invisible evil that smells of brimstone and plays with fire has followed them home. Stalking the whole pack, it leaves a charred trail of ashes and death across the city. 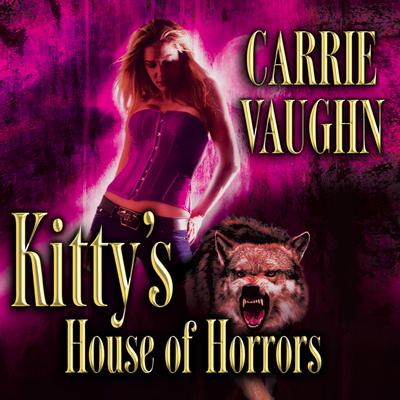 Talk radio host and werewolf Kitty Norville has agreed to appear on TV's first all-supernatural reality show. She's expecting cheesy competitions and manufactured drama starring shapeshifters, vampires, and psychics. But what begins as a publicity stunt will turn into a fight for her life.

The cast members, including Kitty, arrive at the remote... Read more » 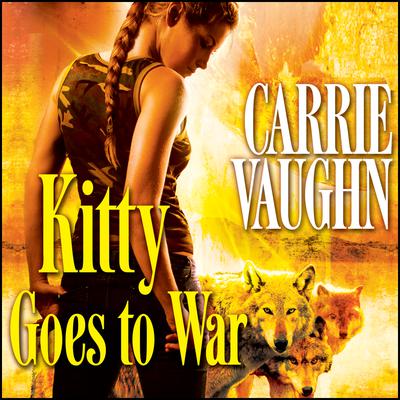 Kitty Norville, Alpha werewolf and host of The Midnight Hour, a radio call-in show, is contacted by a friend at the NIH's Center for the Study of Paranatural Biology. Three Army soldiers recently returned from the war in Afghanistan are being held at Fort Carson in Colorado Springs. They're killer werewolves—and post-traumatic stress has left... Read more » 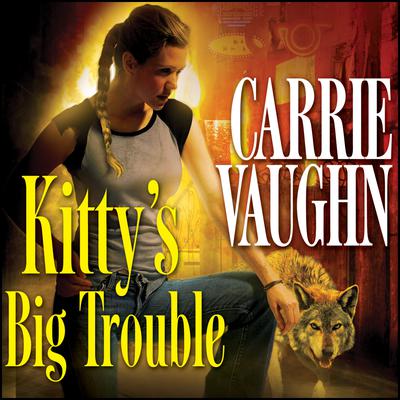 Kitty Norville is back and in more trouble than ever. Her recent run-in with werewolves traumatized by the horrors of war has made her start wondering how long the U.S. government might have been covertly using werewolves in combat. Have any famous names in our own history actually been supernatural? She's got suspicions about William Tecumseh... Read more »

Kitty has been tapped as the keynote speaker for the First International Conference on Paranatural Studies, taking place in London. The conference brings together scientists, activists, protestors, and supernatural beings from all over the world—and Kitty, Ben, and Cormac are right in the middle of it.

Master vampires from dozens of cities have... Read more » 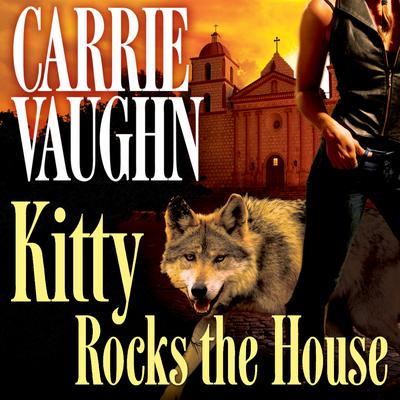 On the heels of Kitty's return from London, a new werewolf shows up in Denver, one who threatens to split the pack by challenging Kitty's authority at every turn. The timing could not be worse; Kitty needs all the allies she can muster to go up against the ancient vampire, Roman, if she's to have any hope of defeating his Long Game. But there's... Read more » 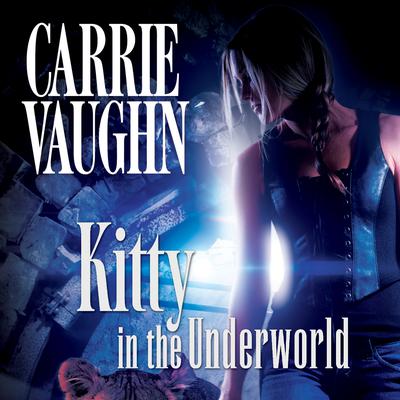 Kitty in the Underworld
Carrie Vaughn

Kitty in the Underworld

As Denver adjusts to a new master vampire, Kitty gets word of an intruder in the Denver werewolf pack's territory, and she investigates the challenge to her authority. She follows the scent of the lycanthrope through the mountains where she is lured into a trap, tranquilized, and captured. When she wakes up, she finds herself in a defunct silver... Read more » 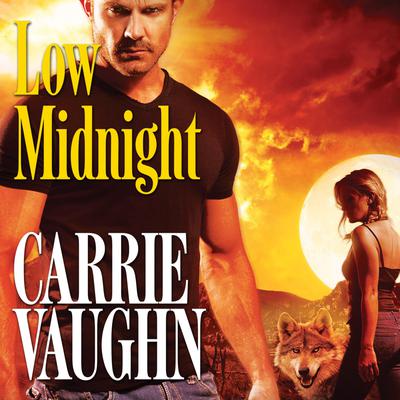 Carrie Vaughn's Low Midnight spins out of the Kitty Norville series on the wave of popularity surrounding Kitty's most popular supporting character: Cormac Bennett, a two-minded assassin of the paranormal who specializes in killing lycanthropes. In his first solo adventure, Cormac, struggling with a foreign consciousness trapped inside him,... Read more » 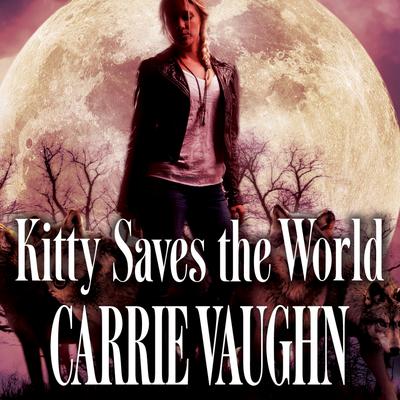 Following the discoveries made by Cormac in Low Midnight, Kitty and her allies are ready to strike. But when their assassination attempt on the evil vampire Dux Bellorum fails, Kitty finds herself running out of time. The elusive vampire lord has begun his apocalyptic end game, and Kitty still doesn't know where he will strike. 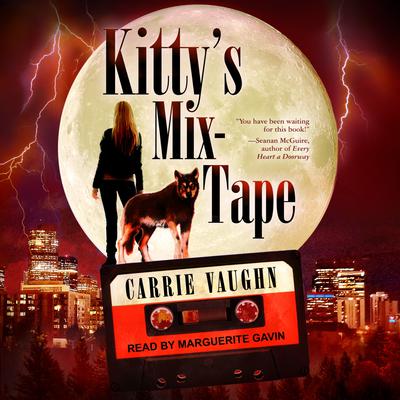 Everyone's favorite werewolf DJ is here to mix it up just one last time. Here you will find, or even newly discover, the irrepressible Kitty Norville with friends and enemies alike: Rick the vampire; Jessi Hardin, paranormal detective; Kitty's husband Ben; Cormac, the... Read more »