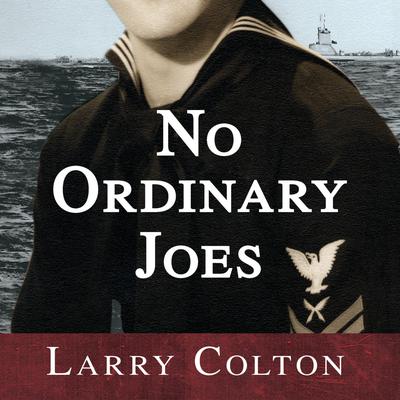 Their names were Bob Palmer, Gordy Cox, Tim McCoy, and Chuck Vervalin, and in 1941, when they joined the navy, they were not trying to prove their patriotism—they were just looking for a job that would provide "three hots and a cot." But on April 22, 1943, the war took a terrible turn for them. While on patrol deep in enemy waters, their submarine, the USS Grenadier, was torpedoed and sent crashing to the ocean floor. Listed as lost in action and given up for dead, all four had in fact miraculously escaped the ship, only to be captured by the Japanese. The four men spent the next two and a half years as POWs, enduring barbaric torture and starvation, unable to communicate with their wives and families. When they were freed, they were forced to find a new kind of resilience as they struggled to resume their lives in a world that seemed to have forgotten them. In Bob's case, it would be more than thirty years before he was reunited with the love of his life—the wife who had left him for a well-bred naval officer after he came back from the war. By turns panoramic and intimate, No Ordinary Joes shows us, through the lives of four "ordinary" men who endured extraordinary circumstances, the tragedy of war and its aftermath, and the restorative power of love.