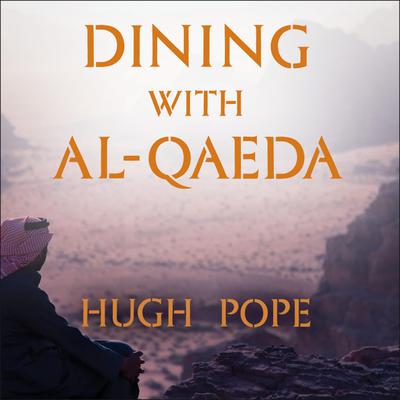 Three Decades Exploring the Many Worlds of the Middle East

An Oxford-educated scholar of the Middle East and a former foreign correspondent for the Wall Street Journal, Hugh Pope lived and worked in two dozen countries throughout the region. Following in the footsteps of Sir Richard Burton and Lawrence of Arabia, Hugh Pope's explorations of the people, politics, religion, and culture of Islamic nations shows there is no such thing as a monolithic "Muslim World." His probing and often perilous journeys—at one point he is forced to quote Koranic verse to argue against his being murdered by a top al-Qaeda leader—provide an eye-opening look at diverse societies often misportrayed by superficial reporting and "why they hate us" politics.

With U.S. foreign policy under President Obama aiming to engage more constructively with Muslim nations, this lyrical and often poetic voyage is one of the truly important books of our times.