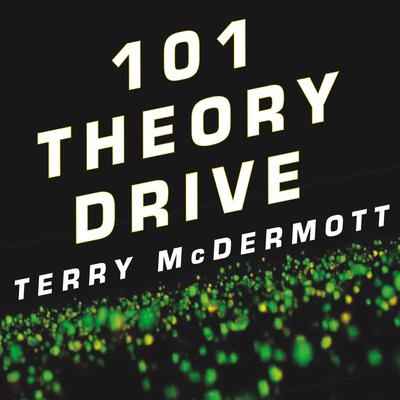 A Neuroscientist's Quest for Memory

It's not fiction: Gary Lynch is the real thing, the epitome of the rebel scientist—malnourished, contentious, inspiring, explosive, remarkably ambitious, consistently brilliant. He is one of the foremost figures of contemporary neuroscience, and his decades-long quest to understand the inner workings of the brain's memory machine has begun to pay off.

Award-winning journalist Terry McDermott spent nearly two years observing Lynch at work and now gives us a fascinating and dramatic account of daily life in Lynch's lab—the highs and lows, the drudgery and eureka moments, the agonizing failures. He provides detailed, lucid explanations of the cutting-edge science that enabled Lynch to reveal the inner workings of the molecular machine that manufactures memory. And he explains where Lynch's sights are now set: on drugs that could fix that machine when it breaks, drugs that would enhance brain function during the memory process and that hold out the possibility of cures for a wide range of neurological conditions, including Alzheimer's, Parkinson's, and Attention Deficit Hyperactivity Disorder. Here is an essential story of science, scientists, and scientific achievement—galvanizing in the telling and thrilling in its far-reaching implications.