Kellen Tavadon, son of the Arch-Mage Lycaelon, thought he knew the way the world worked. His father, leading the wise and benevolent Council of Mages, protected and guided the citizens of the Golden City of the Bells. Young Mages in training—all men, for women were unfit to practice magic—memorized the intricate details of High Magic and aspired to seats on the council.

Then Kellen found the forbidden Books of Wild Magic—or did they find him? Their Magic felt like a living thing, guided by the hearts and minds of those who practiced it and benefited from it. Questioning everything he has known, Kellen discovers too many of the City's dark secrets. Banished, with the Outlaw Hunt on his heels, Kellen invokes Wild Magic—and finds himself running for his life with a unicorn at his side.

Rescued by a unicorn, healed by a female Wild Mage who knows more about Kellen than anyone outside the City should, meeting Elven royalty and Elven warriors, and plunged into a world full of magical beings, Kellen both revels in and fears his new freedom.

The one thing all the Mages of the City agreed on was that practicing Wild Magic corrupted a Mage—turned him into a Demon. Would that be Kellen's fate?

Deep in Obsidian Mountain, the Demons are waiting. Since their defeat in the last great War, they've been biding their time, sowing the seeds of distrust and discontent between their human and Elven enemies. Very soon now, when the Demons rise to make war, there will be no alliance between High and Wild Magic to stand against them. And then all the world will belong to the Endarkened.

Mercedes Lackey is a full-time writer and has published numerous novels and works of short fiction, including the bestselling Heralds Of Valdemar series. She is also a professional lyricist and a licensed wild bird rehabilitator. She lives in Oklahoma with her husband, artist Larry Dixon, and their flock of parrots.

James Mallory is a professional ghostwriter and bestselling author with several books to his credit, including the Merlin trilogy: The Old Magic, The King's Wizard, and The End of Magic. James was born in San Francisco and attended schools in California and the Midwest before moving to New York to pursue a career in writing. He has held an assortment of jobs in the publishing industry but has been fortunate enough to write full time for a number of years. He collaborated with Mercedes Lackey on the critically acclaimed Obsidian Mountain trilogy, as well as on the Enduring Flame trilogy. Mallory lives in California with his faithful dog, Diogenes.

Susan Ericksen is a three-time Audie Award-winning narrator who has recorded over 500 books. The winner of multiple awards, including twenty-plus AudioFile Earphones Awards for both fiction and nonfiction, Susan is a classically trained actress who excels at multiple narrative styles and accents. 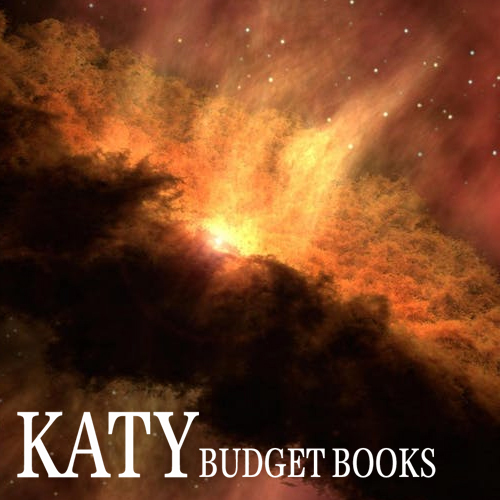