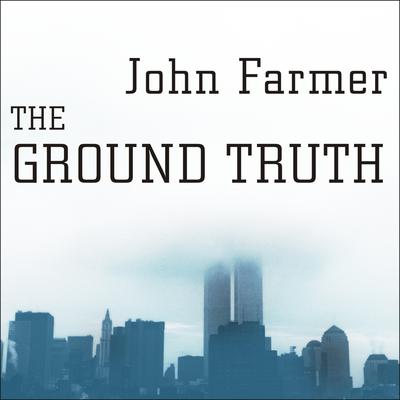 The Untold Story of America Under Attack on 9/11

As senior counsel to the 9/11 Commission, John Farmer led the team charged with reconstructing the tragedies of 9/11 and assisted in writing The 9/11 Commission Report. But many of the relevant records remained classified when the report was written, and the "ground truth" of the day was further obscured by the fundamentally false version of events that the government presented to Congress, the commission, and the media. Now, drawing on records that have only recently been released, Farmer has written a definitive account that captures the full suspense and ultimate tragedy of 9/11 and enlarges—and breathtakingly revises—our understanding. He tells the story in shrinking units of time, plotting the progress of the "planes conspiracy" as the U.S. government had years, then months, then weeks, days, and finally, excruciating minutes and seconds to interdict or disrupt the attacks. This approach casts key moments in a new and startling light; the frantic efforts of air traffic controllers and fighter pilots to foil the attacks on 9/11 are revealed not as isolated acts of desperation but as the trailing, inevitable consequence of years of policy debates and failed post–Cold War attempts to "reinvent government." And as he leads us through the aftermath of the attacks, Farmer makes the inescapable case that "at some level of the government, at some point in time...there was a decision not to tell the truth about what happened." What emerges is a portrait of a government that has institutionalized failure and rewarded deception. Executive departments fight for turf then deflect responsibility. Top officials, who set policy, are radically estranged from the career professionals who carry it out. The result has proven, quite literally, catastrophic—in the face of the surprise attacks of 9/11 and, as Farmer explores, in response to a long-anticipated natural disaster, Hurricane Katrina, as well. He shows powerfully that until we undertake the genuine, from-the-ground-up reinvention of government that the ground truth of 9/11 demands, we remain terrifyingly unprepared for the next time catastrophe strikes.