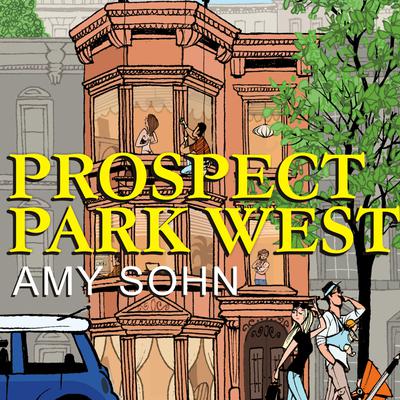 In the park, the coffee shops, and the playgrounds of the neighborhood, four women's lives collide one long, hot Brooklyn summer. Melora Leigh, a two-time Oscar-winning actress, frustrated with her career and the pressures of raising her adoptive toddler, feels the seductive pull of kleptomania; Rebecca Rose, missing the robust sex life of her pre-motherhood days, begins a dangerous flirtation with a handsome local celebrity; Lizzie O'Donnell, a former lesbian (or "hasbian"), wonders why she is still drawn to women in spite of her sexy husband and adorable son; and Karen Bryan Shapiro finds herself split between two powerful obsessions: her four-year-old son's well-being and snagging the ultimate three-bedroom apartment in a well-maintained P.S. 321-zoned co-op building. As the women's paths intertwine (and sometimes crash), each must struggle to keep her man, her sanity, and her play dates.