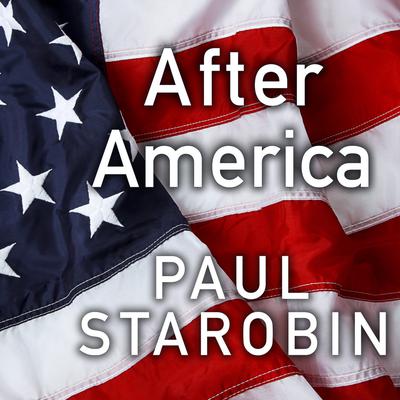 Narratives for the Next Global Age

Moving beyond Fareed Zakaria's bestselling The Post-American World, veteran international correspondent Paul Starobin masterfully mixes fresh reportage with rigorous historical analysis to envision a world in which the United States is no longer the dominant superpower. The American Century has passed, argues Starobin, due in large part to America's military overreach in the Middle East; resurgent nationalism and economic expansion in Russia, China, and India; the tarnished American model of unfettered free-market capitalism; and the growth of transnational cultural, political, and economic institutions.

Following an insightful analysis of America's global ascendancy, Starobin explores five possible scenarios for the future: an age of chaos like the one following the collapse of the Roman Empire; a multipolar order of nations in which America would be one great power among others; China becoming the dominant superpower; an age of global city-states; or a form of world government. A concluding section of the book explores how California—the eighth largest economy in the world and demographically and technologically among the most sophisticated spots on the planet—is already starting to move beyond the American Century. Thought-provoking and well argued, After America serves as an urgent catalyst to discussing America's evolving role in a dramatically changing world. Starobin's tone is sober but in the end hopeful—the world after America need not be a disaster for America, and it might even be liberating.