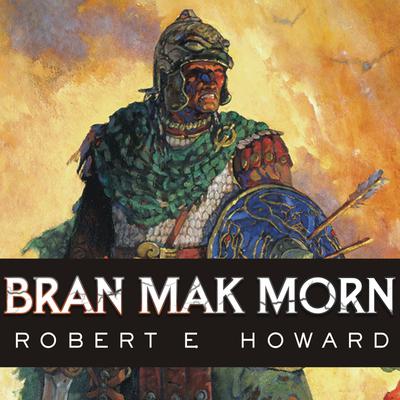 From Robert E. Howard's fertile imagination sprang some of fiction's greatest heroes, including Conan the Cimmerian, King Kull, and Solomon Kane. But of all Howard's characters, none embodied his creator's brooding temperament more than Bran Mak Morn, the last king of a doomed race.

In ages past, the Picts ruled all of Europe. But the descendants of those proud conquerors have sunk into barbarism...all save one: Bran Mak Morn, whose bloodline remains unbroken. Threatened by the Celts and the Romans, the Pictish tribes rally under his banner to fight for their very survival, while Bran fights to restore the glory of his race.

This collection gathers together all of Howard's published stories featuring Bran Mak Morn: "Men of the Shadows," "Kings of the Night," "A Song of the Race," "Worms of the Earth," "The Dark Man," and "The Lost Race."