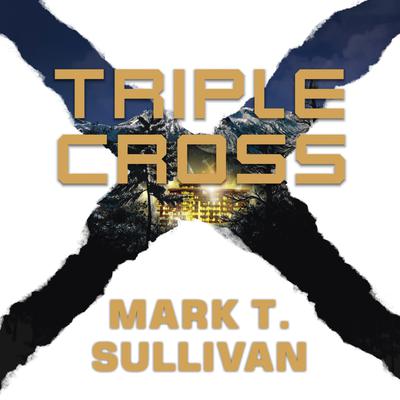 It's New Year's Eve at the Jefferson Club, a luxurious private ski resort in the mountains of southwestern Montana. Seven of the world's wealthiest men and a U.S. senator are among the guests gathered in the ballroom of the club's spectacular main lodge for a private party.

Expensive champagne flows, and multibillion-dollar deals are getting done, when, at the stroke of midnight, a ruthless and well-armed militia attacks the club. Self-described antiglobalists, they intend to put the wealthy patrons of the club on trial for crimes against humanity, live on the Internet for all the world to see.

As the first trial unfolds, it becomes a new-media sensation, with tens of millions of viewers who are allowed to vote as jury members. It seems harmless and funny, until one of the tycoons is convicted and put to death just as stock and bond trading opens for the new year. The markets are rocked by the execution and start to plummet as more of the billionaires are put on trial.

The only people who can prevent an outright market crash, stop the madness, and uncover the true reasons behind the brutal attack are Mickey Hennessy, the club's director of security, his three fourteen-year-old children, and Cheyenne O'Neil, an FBI financial crimes specialist.