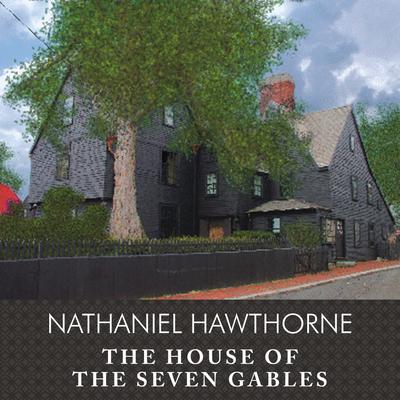 The House of the Seven Gables, with eBook

The wealthy Colonel Pyncheon covets the carpenter Mathew Maule's land. A few years later, during the witch hysteria in Salem, Maule is brought before a judge on witchcraft charges and is sentenced to death. Before his execution, Maule curses the Pyncheon family. The Colonel, undaunted, continues to build an extravagant house on Maule's property. After the house is finished, however, the Colonel is found dead, and the property deed is missing.

More than 200 years later, we meet the family in its decaying, gabled mansion, still haunted by the presence of dead ancestors: Hepzibah, an elderly gentlewoman fallen on hard times; her ineffectual brother, Clifford; and young Phoebe, a country maiden who cheerfully takes it upon herself to care for her two doddering relations. There's also Holgrave, a free-spirited daguerreotypist, who makes a surprising transformation into conventional respectability.

Hawthorne's masterful tale describes the brooding hold of the past over the present, twisting and turning through many generations of a venerable New England family.