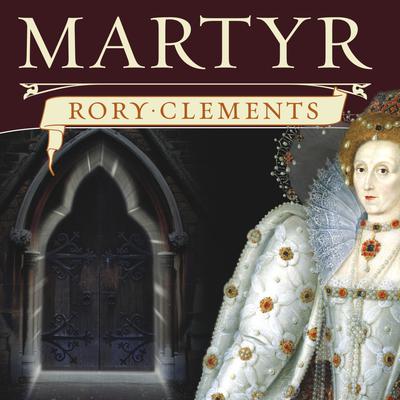 The year is 1587. One of Queen Elizabeth's cousins is found murdered, her flesh marked with profane symbols. A plot to assassinate Sir Francis Drake, England's most famous sea warrior, is discovered. One man is charged with the desperate task of solving both cases: John Shakespeare.

Shadowed by his rival, the Queen's chief torturer, Shakespeare travels through an underworld of spies, sorcerers, whores, and theater people—including his younger brother, the struggling playwright Will—to piece together a complex conspiracy, the implications of which are almost too horrific to contemplate. For a zealous and cunning killer is stalking England's streets. And as Shakespeare threatens to reveal the madman's identity, he and the beautiful woman he desires come ever closer to becoming the next martyrs to the cause.