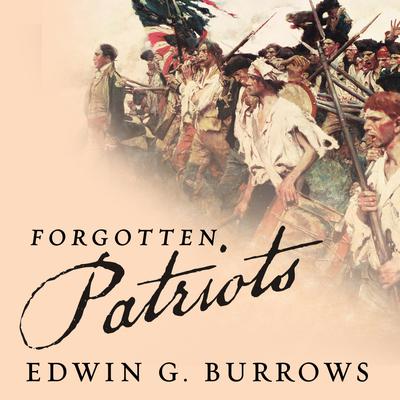 The Untold Story of American Prisoners During the Revolutionary War

Between 1775 and 1783, some 200,000 Americans took up arms against the British Crown. Just over 6,800 of those men died in battle. About 25,000 became prisoners of war, most of them confined in New York City under conditions so atrocious that they perished by the thousands. Evidence suggests that at least 17,500 Americans may have died in these prisons—more than twice the number to die on the battlefield. It was in New York, not Boston or Philadelphia, where most Americans gave their lives for the cause of independence.

New York City became the jailhouse of the American Revolution because it was the principal base of the Crown's military operations. Beginning with the bumper crop of American captives taken during the 1776 invasion of New York, captured Americans were stuffed into a hastily assembled collection of public buildings, sugar houses, and prison ships. The prisoners were shockingly overcrowded and chronically underfed—those who escaped alive told of comrades so hungry they ate their own clothes and shoes.

Despite the extraordinary number of lives lost, Forgotten Patriots is the first-ever account of what took place in these hellholes. The result is a unique perspective on the Revolutionary War as well as a sobering commentary on how Americans have remembered our struggle for independence—and how much we have forgotten.