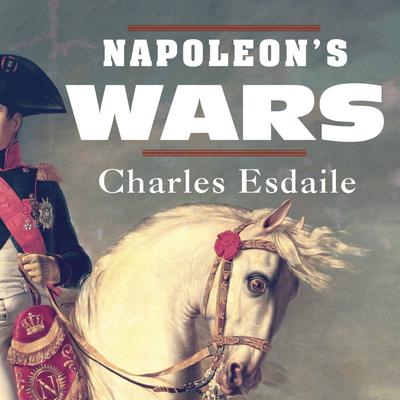 No military figure in history has been quite as polarizing as Napoleon Bonaparte. Was he a monster, driven by an endless, ruinous quest for military glory? Or a social and political visionary brought down by petty, reactionary kings of Europe?

In the most definitive account to date, respected historian Charles Esdaile argues that the chief motivating factor for Napoleon was his insatiable desire for fame. More than a myth-busting portrait of Napoleon, however, this volume offers a panoramic view of the armed conflicts that spread so quickly out of revolutionary France to countries as remote as Sweden and Egypt. Napoleon's Wars seeks to answer the question, What was it that made the countries of Europe fight one another for so long and with such devastating results? Esdaile portrays the European battles as the consequence of rulers who were willing to take the immense risks of either fighting or supporting Napoleon—risks that resulted in the extinction of entire countries. This is history writing equal to its subject—grand and ambitious.