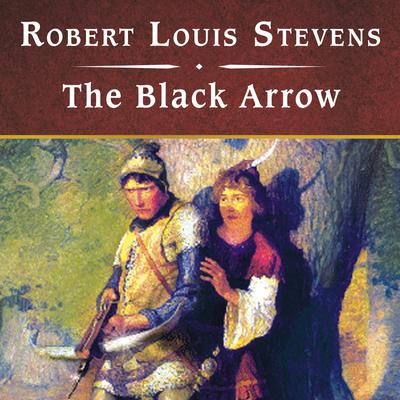 The Black Arrow, with eBook

England is in the throes of the War of the Roses. As the houses of Lancaster and York vie for the crown, young Richard Shelton eagerly serves under his guardian, Sir Daniel Brackley, whose lessons he hopes will make him worthy of becoming a knight.

But Sir Daniel and his allies have been targeted by the outlaws known as the fellowship of the Black Arrow. This band of archers has a different lesson to teach Dick about loyalty, honor, revenge, and the ambiguities between good and evil.

Originally serialized in a periodical of boys' adventure fiction, The Black Arrow furthered the genre of the historical novel through its swashbuckling action and its portrayal of a young man's journey to discover the heroism within himself.