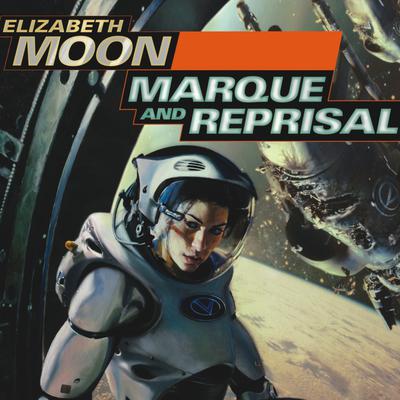 Although the exciting military career she hoped for never got off the ground, Ky Vatta ended up seeing plenty of combat when she took the helm of one of the commercial transport vessels in her family's fleet...and steered it into a full-blown war. Now the lessons she learned in that trial by fire are about to pay off—because this time, the war has come to her. Someone has launched a full-throttle offensive against Vatta Transport Ltd., Ky's father's interstellar shipping empire. In short order, most of Ky's family is killed, and subsequent attacks sever vital lines of communication, leaving Ky fighting, in every sense, to survive. Ky is determined to identify the ruthless mystery enemy and avenge her family's name, but she needs not only firepower but information. And she gets both in spades—from the band of stranded mercenaries she hooks up with; from her black-sheep cousin, Stella, who has been leading a secret life; and from Stella's roguish ex-lover, Rafe. Together they struggle to penetrate the tangled web of political intrigue that is wreaking havoc within InterStellar Communications, on whose effective operation their own livelihoods—and perhaps lives—depend. But the infighting proves to be infectious, and it isn't long before Ky's hired military muscle are turning their suspicions on the enigmatic Rafe, whose wealth of knowledge about ISC's clashing factions and startling new technologies has begun to make him smell like a rat...or a mole. With swift, violent destruction a very real possibility, the last thing Ky needs is a crew divided against itself—and she's prepared to take whatever measures are necessary to ensure that Vatta stays in business, as well as in one piece.

What she is not prepared for is the shocking truth behind the terror—and a confrontation with murderous treachery from a source as unexpected as it is unrelenting. 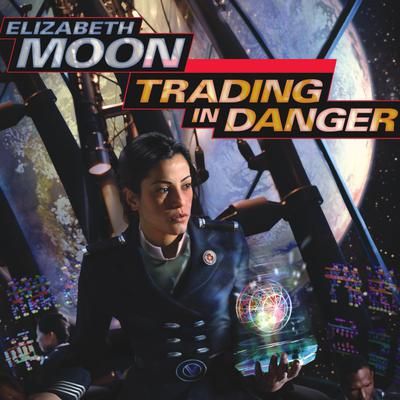 Kylara Vatta is the only daughter in a family full of sons and her father's only child to buck tradition by choosing a military career instead of joining the family business. For Ky, it's no contest: Even running the prestigious Vatta Transport Ltd. shipping concern can't hold a candle to shipping out as an officer aboard an interstellar... Read more »

Although the exciting military career she hoped for never got off the ground, Ky Vatta ended up seeing plenty of combat when she took the helm of one of the commercial transport vessels in her family's fleet...and steered it into a full-blown war. Now the lessons she learned in that trial by fire are about to pay off—because this time, the war... Read more » 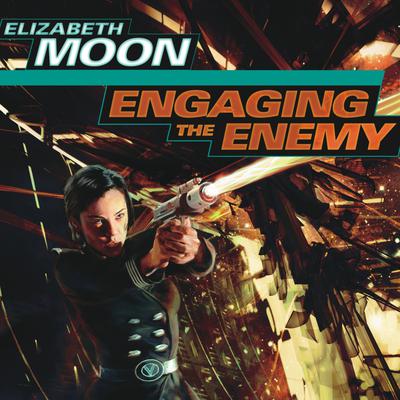 The brilliantly unorthodox Kylara Vatta—black-sheep scion of Vatta Transport Ltd., one of the galaxy's wealthiest merchant houses—is a heroine like no other, blessed with a killer instinct both for business and for battle. Now, in the aftermath of cold-blooded assassinations that have left her parents dead and the Vatta shipping empire... Read more » 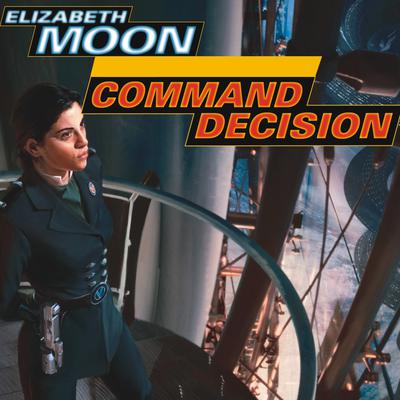 After orchestrating a galaxy-wide failure of the communications network owned and maintained by the powerful ISC corporation, Gammis Turek and his marauders strike swiftly and without mercy. First they shatter Vatta Transport. Then they overrun entire star systems, growing stronger and bolder. No one is safe from the pirate fleet. But while they... Read more » 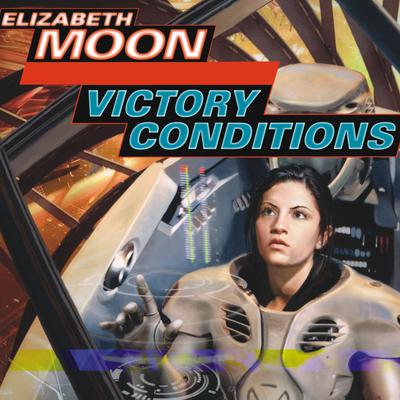 For Kylara Vatta, it's not just about liberating the star systems subjugated by Gammis Turek and defending the rest of the galaxy's freedom. There is also a score to be settled and payback to be meted out for the obliteration of the Vatta Transport dynasty...and the slaughter of Ky's family. But the enemy have their own escalation efforts under... Read more »