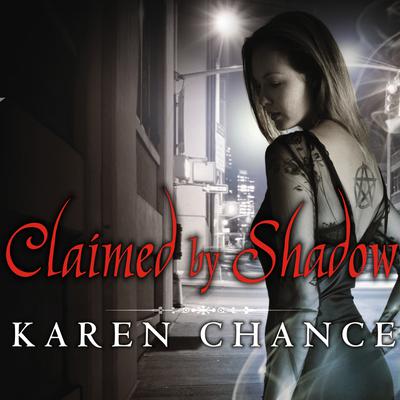 A recent legacy made Cassandra Palmer heir to the title of Pythia, the world's chief clairvoyant. It's a position that usually comes with years of training, but Cassie's circumstances are a little...unusual. Now she's stuck with a whopping amount of power that every vamp, fey, and mage in town wants to either monopolize or eradicate—and that she herself doesn't dare use.

What's more, she's just discovered that a certain arrogant master vampire has a geis on her—a magical claim that warns off any would-be suitors, and might also explain the rather intense attraction between them. But Cassie has had it with being jerked around, and anyone who tries it from now on is going to find out that she makes a very bad enemy. 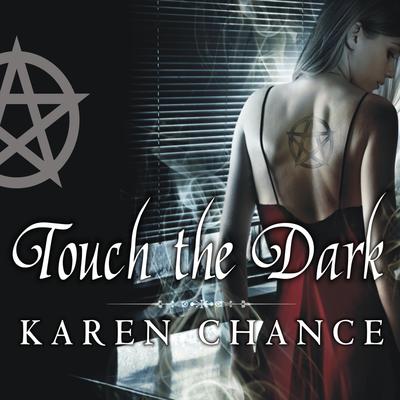 Cassandra Palmer can see the future and communicate with spirits—talents that make her attractive to the dead and the undead alike. The ghosts of the dead aren't usually dangerous; they just like to talk...a lot.

The undead are another matter.

Like any sensible girl, Cassie tries to avoid vampires. But when the bloodsucking mafioso she escaped... Read more »

A recent legacy made Cassandra Palmer heir to the title of Pythia, the world's chief clairvoyant. It's a position that usually comes with years of training, but Cassie's circumstances are a little...unusual. Now she's stuck with a whopping amount of power that every vamp, fey, and mage in town wants to either monopolize or eradicate—and that she... Read more » 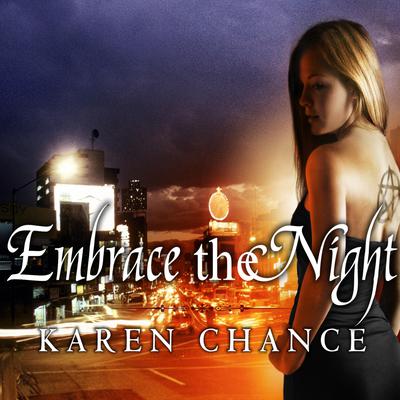 Recently named the world's chief clairvoyant, Cassandra Palmer still has a thorn in her side. As long as Cassie and a certain master vampire—the sizzling-hot Mircea—are magically bound to each other, her life will never be her own.

The spell that binds them can only be broken with an incantation found in the Codex Merlini, an ancient grimoire.... Read more » 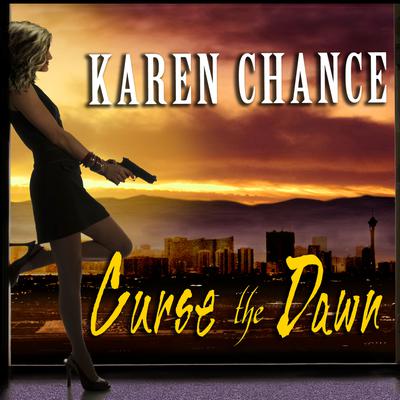 Cassandra Palmer may be the all-powerful Pythia now, but that doesn't mean people have stopped trying to kill her. Most of the supernatural power players don't want independent-minded Cassie as chief clairvoyant—and they'll stop at nothing to see her six feet under.

The Vampire Senate does support Cassie in her position, but their protection... Read more » 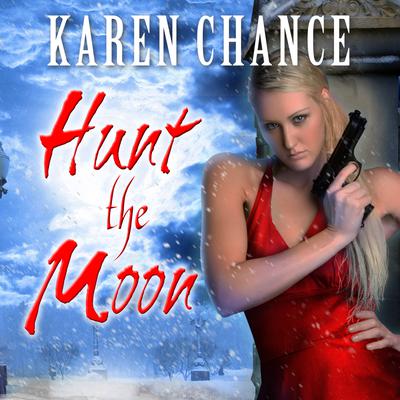 Cassandra Palmer recently defeated a god, which you'd think would buy a girl a little time off. But it doesn't work that way when your job description is Pythia—the world's chief clairvoyant. Cassie is busier than ever, trying to learn about her power, preparing for her upcoming coronation, and figuring out her relationship with the enigmatic... Read more » 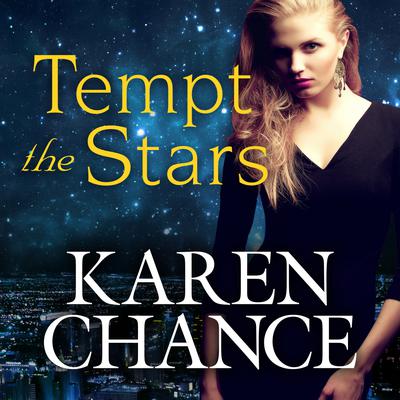 Being a goddess is a lot less fun than you might think. Especially when you're only a half goddess, you only found out about it recently, and you still don't know what you're doing half the time. And when you've just used your not-so-reliable powers to burglarize the booby-trapped office of a vampire mob boss. 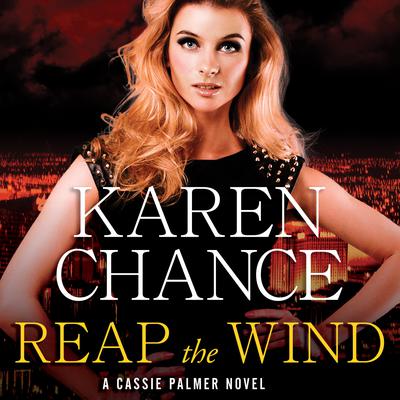 You'd think that being chief seer for the supernatural world would come with a few perks. But as Cassie Palmer has learned, being Pythia doesn't mean that you don't have to do things the hard way. That's why she finds herself on a rescue mission skipping through time—even though she doesn't entirely understand her dimension-bending new... Read more » 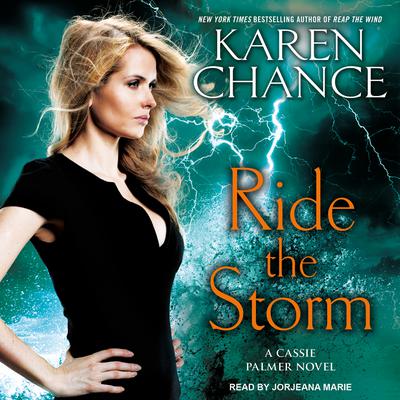 Ever since being stuck with the job of pythia, the chief seer of the supernatural world, Cassie Palmer has been playing catch up. Catch up to the lifetime's worth of training she missed being raised by a psychotic vampire instead of at the fabled pythian court. Catch up to the powerful, and sometimes seductive, forces trying to mold her to their... Read more » 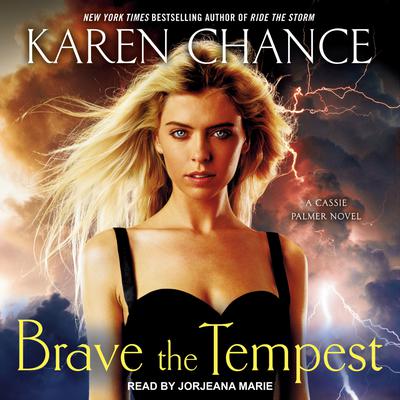 Cassie Palmer, chief seer of the supernatural world, faces her biggest challenge yet—her own allies! Everything's on the line in the latest thrilling entry in the New York Times bestselling urban fantasy series.

Cassie Palmer has been chief seer of the supernatural world for a little over four months. In that time, she's battled two gods,... Read more » 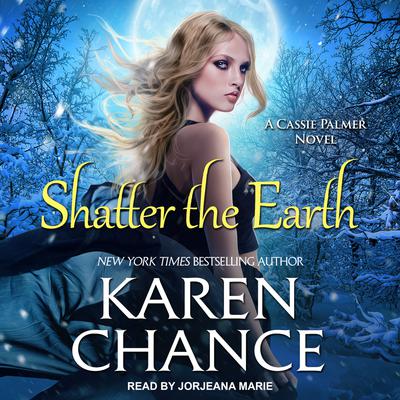 Ironically for the time traveling, chief seer of the supernatural world, time has never been on Cassie Palmer's side. There has always seemed to be too much to learn, too much to master, and never enough hours in a day. But the tables have now turned, and the fluctuating timelines of Earth and Faerie are diverging, slowing time in Faerie... Read more »