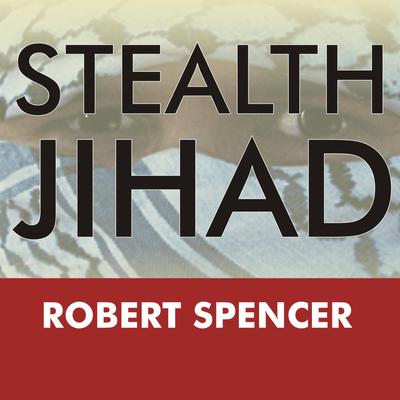 How Radical Islam Is Subverting America without Guns or Bombs

Most terrorism experts agree: it is not "if" we are attacked again, but "when." Yet the assault has already happened. A silent battle is being waged on our nation every day. Not with guns and bombs, but via covert sources: Islamic charities, the ACLU, even presidential candidates. They are all pawns in a stealth holy war, unwittingly advancing the jihadist agenda not by violence but through endeavors designed to acclimate and subject us to Islamic law—just the way Osama bin Laden wants it. In Stealth Jihad, bestselling author Robert Spencer exposes how a silent but lethal movement is advancing on the United States and calls upon Americans to resist it—before it's too late.