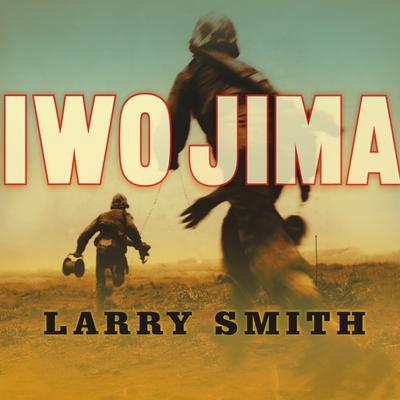 On February 19, 1945, nearly 70,000 American soldiers invaded a tiny volcanic island in the Pacific. Over the next thirty-five days, approximately 28,000 soldiers died, including nearly 22,000 Japanese and 6,821 Americans, making Iwo Jima one of the costliest battles of World War II. Bestselling oral historian Larry Smith dug deep for exclusive stories from Iwo Jima veterans, including the last surviving flag raiser on Mount Suribachi, a Navajo "code talker," a retired general, two Medal of Honor recipients, B-29 flyers, and other die-hard Marines who secured the island. Along the way, Smith investigates the controversy surrounding the famous photograph by Joe Rosenthal and presents the groundbreaking story of Japanese General Tadamichi Kuribayashi, rumored to have committed suicide rather than submit to capture. Iwo Jima is an unprecedented look at this pivotal battle and an inspiring study in courage, perseverance, and humanity.