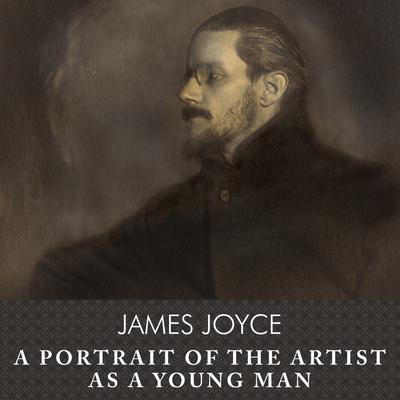 A Portrait of the Artist as a Young Man

Perhaps James Joyce's most personal work, A Portrait of the Artist as a Young Man depicts the intellectual awakening of one of literature's most memorable young heroes, Stephen Dedalus. Through a series of brilliant epiphanies that parallel the development of his own aesthetic consciousness, Joyce evokes Stephen's youth, from his impressionable years as the youngest student at the Clongowed Wood school to the deep religious conflict he experiences at a day school in Dublin, and finally to his college studies, where he challenges the conventions of his upbringing and his understanding of faith and intellectual freedom. Joyce's highly autobiographical novel was first published in the United States in 1916 to immediate acclaim. Ezra Pound accurately predicted that Joyce's book would "remain a permanent part of English literature," while H. G. Wells dubbed it "by far the most important living and convincing picture that exists of an Irish Catholic upbringing."

A remarkably rich study of a developing young mind, A Portrait of the Artist as a Young Man made an indelible mark on literature and confirmed Joyce's reputation as one of the world's greatest and lasting writers.