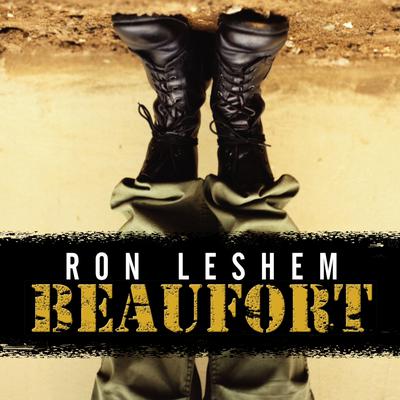 By turns subversive and darkly comic, brutal and tender, Ron Leshem's debut novel is an international literary sensation, winner of Israel's top award for literature, and the basis for a prizewinning film. Beaufort. To the handful of Israeli soldiers occupying the ancient crusader fortress, it is a little slice of hell—a forbidding, fear-soaked enclave perched atop two acres of land in southern Lebanon, surrounded by an enemy they cannot see. And to the thirteen young men in his command, twenty-one-year-old Lieutenant Liraz "Erez" Liberti is a taskmaster, confessor, and their only hope in the face of attacks that come out of nowhere and missions seemingly designed to get them all killed. All around them, tension crackles in the air. Long stretches of boredom and black humor are punctuated by flashes of terror. And the threat of death is constant. But in their stony haven, Erez and his soldiers have created their own little world, their own rules, their own language. And here Erez listens to his men build castles out of words, telling stories, telling lies, talking incessantly of women, sex, and dead comrades. Until, in the final days of the occupation, Erez and his squad of fed-up, pissed-off, frightened young soldiers are given one last order: a mission that will shatter all remaining illusions—and stand as a testament to the universal, gut-wrenching futility of war.