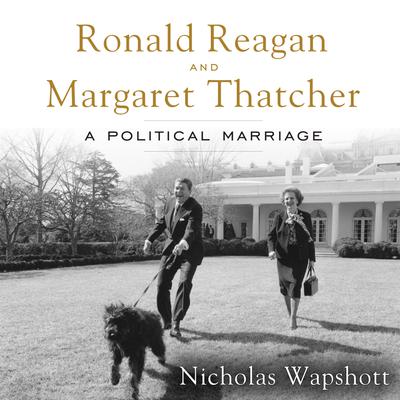 It is well known that Ronald Reagan and Margaret Thatcher were close allies and kindred political spirits. During their eight overlapping years in office, the U.S. president and the U.K. prime minister worked together to promote lower taxes, deregulation, free trade, and an aggressive stance against the Soviet Union.

But according to Nicholas Wapshott, the Reagan/Thatcher relationship was much deeper than an alliance of mutual interests. Drawing on interviews with those closest to them, as well as on hundreds of recently declassified private letters and telephone calls, Wapshott depicts a more complex, personal, and sometimes argumentative relationship than has previously been revealed.

On the surface they had little in common, in either background or personality. Reagan, the son of the town drunk, used his genial charm to win over his enemies and always focused on the big picture rather than details. Thatcher, the daughter of a strict, middle-class shopkeeper, was a hard worker and master of details who would rather be respected than liked.

Yet from their very first meeting in 1975, they recognized each other as political soulmates, committed not just to conservative principles but to getting things done. Over the years, they discussed and debated strategies, took strength from each other, celebrated each other's triumphs, and commiserated with each other's failures. Wapshott shines new light on this unique friendship and how it changed the world. 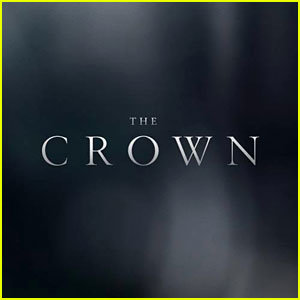 If You Can't Get Enough of The Crown