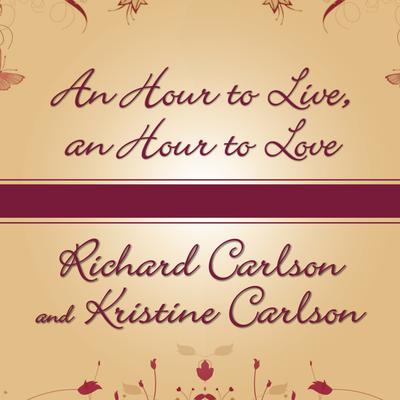 The True Story of the Best Gift Ever Given

Now Kristine Carlson has created an incredibly moving book in memory of her beloved husband, including Richard's love letter to Kristine on their eighteenth wedding anniversary. The letter answers the questions, "If you had one hour to live and could make just one phone call, who would it be to, what would you say, and why are you waiting?" Kristine responds to this letter in the second half of the book.