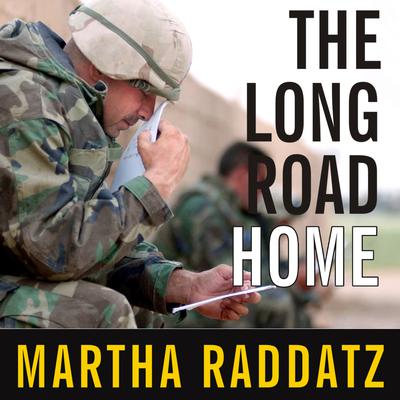 A Story of War and Family

From ABC White House correspondent Martha Raddatz comes the story of a brutal forty-eight-hour firefight that conveys in harrowing detail the effects of war not just on the soldiers but also on the families waiting back at home.

In April 2004, soldiers from the 1st Cavalry Division were on a routine patrol in Sadr City, Iraq, when they came under surprise attack. Over the course of the next forty-eight hours, eight Americans would be killed and more than seventy wounded. Back home, as news of the attack began filtering in, the families of these same men, neighbors in Fort Hood, Texas, feared the worst. In time, some of the women in their circle would receive "the call"—the notification that a husband or brother had been killed in action. So the families banded together in anticipation of the heartbreak that was certain to come.

The firefight in Sadr City marked the beginning of the Iraqi insurgency, and Martha Raddatz has written perhaps the most riveting account of hand-to-hand combat to emerge from the war in Iraq. This intimate portrait of the close-knit community of families Stateside—the unsung heroes of the military—distinguishes The Long Road Home from other stories of modern warfare, showing the horror, terror, bravery, and fortitude not just of the soldiers who were wounded and killed but also of the wives and children whose lives now are forever changed.