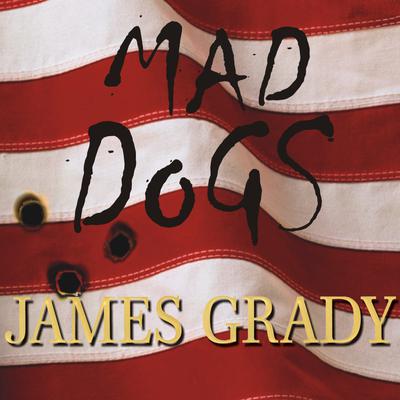 Five deranged CIA killers, all of them dependent on their meds and deep in the woods of Maine, are forced to break out of the asylum when someone murders their psychiatrist—and frames them for the deed.

Crazy and traumatized by their experiences in the CIA, they operate under somewhat skewed perceptions of the real world. Their training, however, has prepared them to survive in an unfriendly world-even if that world is the Boston-to-Washington corridor as they chase down the real killer.

Suspenseful, fast, and edgy, as well as funny and humane, Mad Dogs is a stunning novel of political commentary and a tour-de-force of contemporary literary style, a look at twenty-first-century spy wars. . .