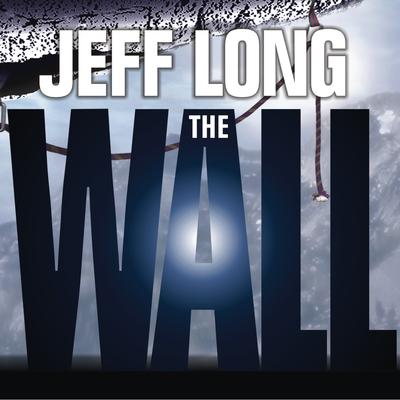 From the New York Times Bestselling Author of The Reckoning On the vast, sunlit walls of the world's greatest monolith, two veteran climbers unwittingly ascend into a vertical underworld. In a place where obsession kills, they quickly fall prey to past loves, old demons, and ghostly revenge. Hugh and Lewis were Yosemite legends. El Capitan was their holy grail, and their destiny seemed written on its big walls. Here they met the women who married, then left them. Now, 35 years later, Hugh's wife has long since mysteriously disappeared into the desert and Lewis's wife is divorcing him. The old friends reunite to climb El Cap one last time and make a fresh start.

But "the Captain" seems cursed this time around. Even before the aging "wall rats" leave the ground, disaster strikes three young women high on a neighboring route. Hugh discovers one body in the forest and spies a second dangling a half mile overhead. He and Lewis launch their ascent, desperate to leave the terrible omens behind. But there is no escape. Doubts haunt them, the elements plague them, and an eerie reptilian woman invades their sleep. Every vertical inch, the men must battle the stone, their aging bodies, fear, and the memories of great loves lost.

"Grover Gardner has readers clinging to Long's novel about mountain climbers endangered and trapped on El Capitan, in Yosemite. Gripping is too mild a term for the intense listening experience as a reunion of two 50-year-old climbers turns into a nightmare... Gardner's narration is the voice of sanity among the most bizarre events, keeping reader pinioned. "—AudioFile

"The surprise ending is a true shocker in this hurtling, gripping read."—Publishers Weekly