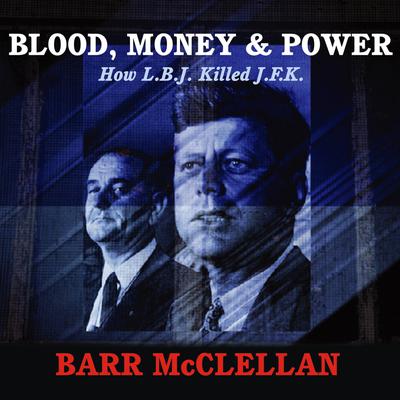 The plot to assassinate President John F. Kennedy has been shrouded in secrecy and deceit, leading most Americans to doubt the veracity of the Warren Commission's findings.

Now, after nearly forty years, Barr McClellan exposes the secret, high-level conspiracy in Texas that led to Kennedy's death and L.B.J.'s succession as President. Using court documents, insider interviews and even the findings of the Warren Commission, Barr McClellan reveals the complex maneuvers, payoffs and power plays that changed the history of the 20th Century.

If absolute power corrupts, then blood, money and deception are its allies.

This powerful book represents the very best of investigative journalism, with independent corroboration of all key points, and is compelling, convincing and historically significant.