The Curious Lives of Human Cadavers
by Mary Roach

An oddly compelling, often hilarious exploration of the strange lives of our bodies postmortem.

For 2,000 years, cadavers—some willingly, some unwittingly—have been involved in science's boldest strides and weirdest undertakings. They've tested France's first guillotines, ridden the NASA Space Shuttle, been crucified in a Parisian laboratory to test the authenticity of the Shroud of Turin, and helped solve the mystery of TWA Flight 800. For every new surgical procedure—from heart transplants to gender reassignment surgery—cadavers have been there alongside surgeons, making history in their quiet way.

In this fascinating, ennobling account, Mary Roach visits the good deeds of cadavers over the centuries—from the anatomy labs and human-sourced pharmacies of medieval and nineteenth-century Europe to a human decay research facility in Tennessee, to a plastic surgery practice lab, to a Scandinavian funeral directors' conference on human composting. In her droll, inimitable voice, Roach tells the engrossing story of our bodies when we are no longer with them.

Journalist and former Salon.com columnist Mary Roach is the author of the New York Times bestseller Stiff, Spook, Bonk, and Packing for Mars. She has written for a number of publications, including Outside, Discover, New Scientist, National Geographic, and the New York Times Magazine. She has earned a number of awards for her work, including the Harvard Secular Society's Rushdie Award, which is their award for outstanding lifetime achievement in cultural humanism. A popular TED speaker, Mary lives in Oakland, California.

In addition to narrating audiobooks, Shelly Frasier has appeared in many independent film and theater projects in Arizona and southern California and has developed character voices for animation projects and done voice-over work for commercials. She trained at the Groundlings Improv School in Hollywood and South Coast Reperatory's Professional Conservatory in Costa Mesa, California. She has performed at theaters throughout North Hollywood and Orange County. She resides in Hollywood, California. 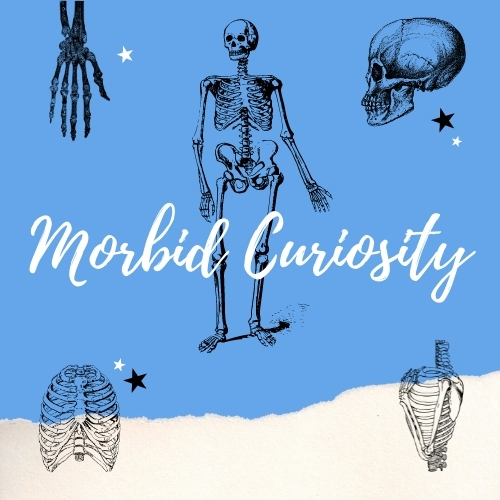 "Not grisly but inspiring, this work considers the many valuable scientific uses of the body after death." ---Library Journal Expand reviews