“The Latecomer is a story about the most dysfunctional family you will ever meet. Salo and his triplets can not relate at all to each other or to strangers and each has a weird obsession that others find hard to understand. Salo at least has a reason for his behavior… a tragic accident during college, for which he has never forgiven himself. Joanna is so preoccupied with trying to create the perfect family that she thinks should exist that she also is totally unconnected to the real world. I loved listening to each character's internal dialogue when faced with something new or unexpected. I normally do not like overly descriptive writing or lots of unnecessary dialogue but their conversations with themselves are hysterical and very educational and enlightening. This, for me, was a wonderful break from the mysteries and thrillers I normally read. The ending to this epic family saga, which included surprises for the reader and most of the main characters, was very powerful and quite satisfying.”

From the New York Times bestselling author of The Plot, Jean Hanff Korelitz’s The Latecomer is a layered and immersive literary novel about three siblings, desperate to escape one another, and the upending of their family by the late arrival of a fourth.

The Latecomer follows the story of the wealthy, New York City-based Oppenheimer family, from the first meeting of parents Salo and Johanna, under tragic circumstances, to their triplets born during the early days of IVF. As children, the three siblings – Harrison, Lewyn, and Sally – feel no strong familial bond and cannot wait to go their separate ways, even as their father becomes more distanced and their mother more desperate. When the triplets leave for college, Johanna, faced with being truly alone, makes the decision to have a fourth child. What role will the “latecomer” play in this fractured family?

A complex novel that builds slowly and deliberately, The Latecomer touches on the topics of grief and guilt, generational trauma, privilege and race, traditions and religion, and family dynamics. It is a profound and witty family story from an accomplished author, known for the depth of her character studies, expertly woven storylines, and plot twists. 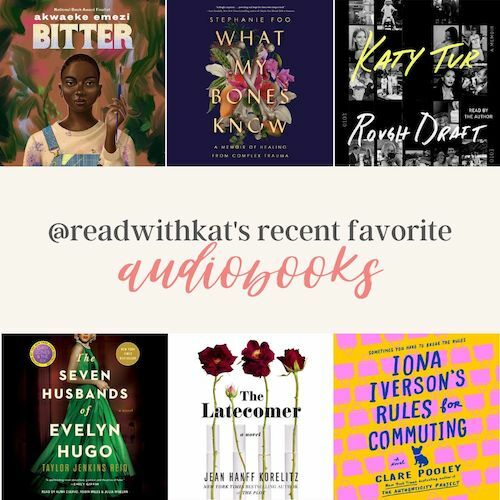