“Does anyone else have vivid memories of when and where they were reading books? For me, the most powerful sensations occur with audiobooks and the narrators that read them. Caroline Lee expertly narrates all of Liane Moriarty's books. I can still remember her crisp, hilarious Australian accent when I was moving into my first NYC apartment. It was The Husband's Secret, my second Moriarty but first in audiobook. I was absolutely hooked, not just by the compelling and crazy story (which I will always swear is increased tenfold in audiobook format!) but the HUMOR that Lee gets behind her words. Now, I'm once again moving apartments. Lee's voice hooked me from the beginning of Apples Never Fall and had me giggling at almost every sentence. Even the most mundane of statements turns into pure comedy with Lee's willowy and wavering Australian accent which gives perfect characterization to Joy and her family throughout this tense tale. Though you will definitely hate (or at least want to slap) every one of these characters at some point, Moriarty wows once again with her newest book. A highly enjoyable listen, I recommend this to anyone who likes thrillers with different angles (touches of humor and sass). It would be an especially good book to fill up a car ride or help aid a move (coming from personal experience).”

“If you like competition and a little family drama this book is for you! When their mother goes missing, the 4 Delaney children are forced to except their father may not have been the loving husband they thought he was. Or perhaps could their mother have gone crazy!”

“I'm obsessed with Liane Moriarty's ability to write miscommunications. Whenever we're with one character, the others feel so annoying and suspicious, but the second we swap POVs my empathy swerves. I think it reaffirms my belief that all people are simultaneously absurd and beautiful. No offense to the designer (kind of), but please don't judge this one by the cover.”

“Soap-y family drama told from multiple perspectives, the audio was an absolute blast. ”

From Liane Moriarty, the #1 New York Times bestselling author of Big Little Lies and Nine Perfect Strangers, comes Apples Never Fall, an audiobook that looks at marriage, siblings, and how the people we love the most can hurt us the deepest.

The Delaney family love one another dearly—it’s just that sometimes they want to murder each other . . .

If your mother was missing, would you tell the police? Even if the most obvious suspect was your father?

This is the dilemma facing the four grown Delaney siblings.

The Delaneys are fixtures in their community. The parents, Stan and Joy, are the envy of all of their friends. They’re killers on the tennis court, and off it their chemistry is palpable. But after 50 years of marriage, they’ve finally sold their famed tennis academy and are ready to start what should be the golden years of their lives. So why are Stan and Joy so miserable?

The four Delaney children—Amy, Logan, Troy, and Brooke—were tennis stars in their own right, yet as their father will tell you, none of them had what it took to go all the way. But that’s okay, now that they’re all successful grown-ups and there is the wonderful possibility of grandchildren on the horizon.

One night a stranger named Savannah knocks on Stan and Joy’s door, bleeding after a fight with her boyfriend. The Delaneys are more than happy to give her the small kindness she sorely needs. If only that was all she wanted.

Later, when Joy goes missing, and Savannah is nowhere to be found, the police question the one person who remains: Stan. But for someone who claims to be innocent, he, like many spouses, seems to have a lot to hide. Two of the Delaney children think their father is innocent, two are not so sure—but as the two sides square off against each other in perhaps their biggest match ever, all of the Delaneys will start to reexamine their shared family history in a very new light. 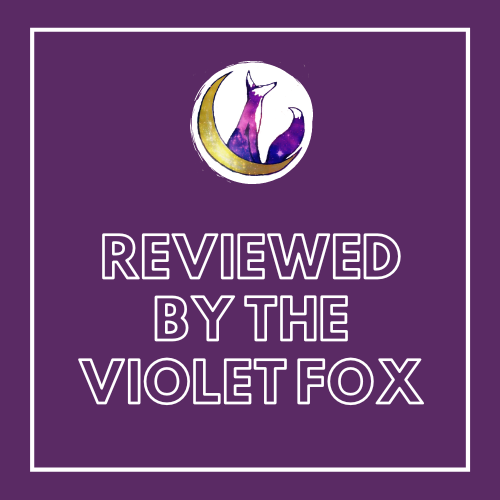 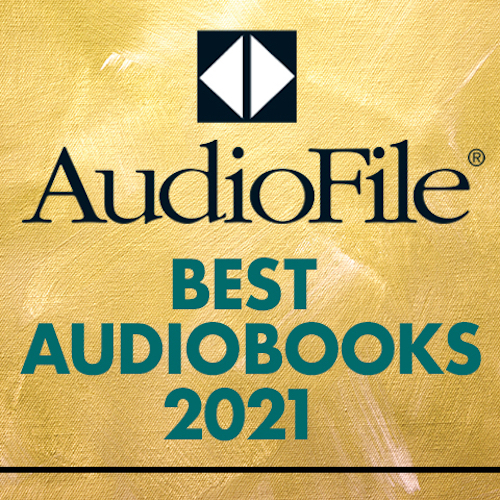 "Audiobook narrator Caroline Lee’s voice is an irresistible, visceral joy; like the best audiobook narrators, her delivery is endlessly malleable, shifting nimbly across accent, register and tone to create a sense that one is inside the story rather than peering in from the outside." -- Farhad Manjoo, The New York Times

"[Lee] adds a crisp warmth that makes for an easy and absorbing listen."- Alan Rosenberg, The Providence Journal

"Australian narrator Caroline Lee is an amazing performer who digs so deeply into her characters' personas that listeners will become addicted to each witty, insightful, and gutsy one." -- AudioFile Magazine, Earphones Award Winner

"Australian actor Caroline Lee, a talented narrator of many of Moriarty’s novels, delivers this one with her customary Aussie panache and pronunciation, both of which stick in your brain long after you’ve finished listening." - Washington Post