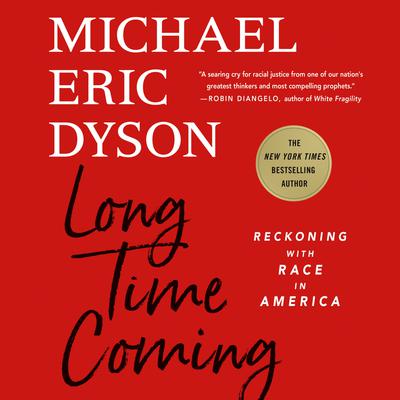 Reckoning with Race in America

“What a nuanced, thoughtful, raw book. Written in letters to Black folks murdered in America over the past decade, these observations on how the intersections of history and culture create our world are stunning. (The section "Seeing Red" may be one of the strongest chapters I've read in a nonfiction book recently.) Fantastic on audio!”

"As a narrator, the reverence and tenderness Dyson communicates in his letters--addressed to victims of racist violence Elijah McClain, Emmett Till, Eric Garner, Breonna Taylor, Hadiya Pendleton, Sandra Bland, and the Rev. Clementa Pinckney--invoke the experience of listening in on a holy epistle. Don't miss this." -- AudioFile Magazine

This program is read by Michael Eric Dyson.

From the New York Times bestselling author of Tears We Cannot Stop, a passionate call to America to finally reckon with race and start the journey to redemption.

The night of May 25, 2020 changed America. George Floyd, a 46-year-old Black man, was killed during an arrest in Minneapolis when a white cop suffocated him. The video of that night’s events went viral, sparking the largest protests in the nation’s history and the sort of social unrest we have not seen since the sixties. While Floyd’s death was certainly the catalyst, (heightened by the fact that it occurred during a pandemic whose victims were disproportionately of color) it was in truth the fuse that lit an ever-filling powder keg.

Long Time Coming grapples with the cultural and social forces that have shaped our nation in the brutal crucible of race. In five beautifully argued chapters—each addressed to a black martyr from Breonna Taylor to Rev. Clementa Pinckney—Dyson traces the genealogy of anti-blackness from the slave ship to the street corner where Floyd lost his life—and where America gained its will to confront the ugly truth of systemic racism. Ending with a poignant plea for hope, Dyson’s exciting new book points the way to social redemption. Long Time Coming is a necessary guide to help America finally reckon with race.

“Antiracist demonstrations have been like love notes to the martyrs of racist terror and anti-Blackness. Michael Eric Dyson writes out these love notes in this powerfully illuminating, heart-wrenching, and enlightening book. Long Time Coming is right on time.” —Ibram X. Kendi, bestselling author of How to Be an Antiracist

“Crushingly powerful, Long Time Coming is an unfiltered Marlboro of black pain.” —Isabel Wilkerson, author of Caste: The Origins of Our Discontents

"Michael Eric Dyson is one of the nation’s most thoughtful and critical thinkers in social inequality and the demands of justice. Long Time Coming, his latest formidable, compelling book, has much to offer on our nation’s crucial need for racial reckoning and the way forward." —Bryan Stevenson, author of Just Mercy 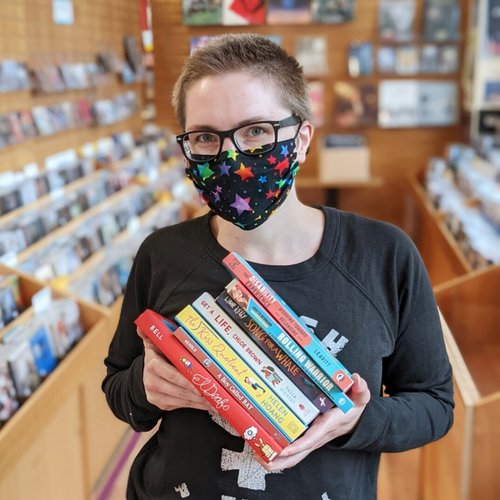