A Novel
by Silvia Moreno-Garcia

From the New York Times bestselling author of Mexican Gothic comes a sweeping romance with a dash of magic.

They are the Beautiful Ones, Loisail’s most notable socialites, and this spring is Nina’s chance to join their ranks, courtesy of her well-connected cousin and his calculating wife. But the Grand Season has just begun, and already Nina’s debut has gone disastrously awry. She has always struggled to control her telekinesis—neighbors call her the Witch of Oldhouse—and the haphazard manifestations of her powers make her the subject of malicious gossip.

When entertainer Hector Auvray arrives to town, Nina is dazzled. A telekinetic like her, he has traveled the world performing his talents for admiring audiences. He sees Nina not as a witch, but ripe with potential to master her power under his tutelage. With Hector’s help, Nina’s talent blossoms, as does her love for him.

But great romances are for fairytales, and Hector is hiding a truth from Nina — and himself—that threatens to end their courtship before it truly begins.

Silvia Moreno-Garcia's The Beautiful Ones is a charming tale of love and betrayal, and the struggle between conformity and passion, set in a world where scandal is a razor-sharp weapon.

Silvia Moreno-Garcia is the New York Times bestselling author of the novels Mexican Gothic, Gods of Jade and Shadow, Untamed Shore, and many other books. She has also edited several anthologies, including the World Fantasy Award-winning She Walks in Shadows (a.k.a. Cthulhu's Daughters). 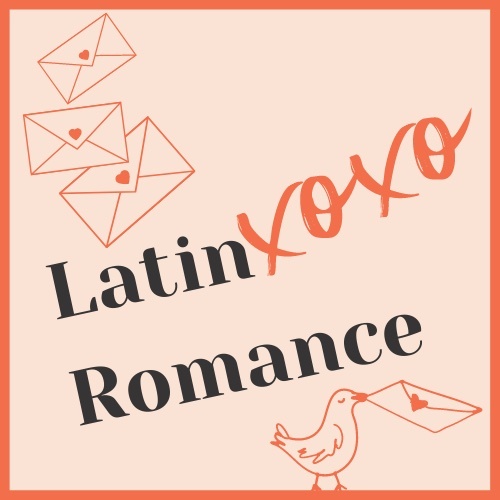 "Straddling several genres with elegant intelligence, The Beautiful Ones is both an easy read and a fulfilling one.” –Locus

"It’s a slow-burn, stately novel about the magic of what it means to love, and love truly.” –Tor.com

"Truly one of the most beautiful books I've read in a long time. This sweeping tale of love lost and found is told with old-world elegance and grace with just the right touch of magic." –M.J. Rose, New York Times bestselling author

“Moreno-Garcia fills her fantastic novel of manners with sumptuous language and plausible romantic complications in a setting that appears to be based on 19th-century France and is lightly garnished with minor magic…Readers who enjoyed Mary Robinette Kowal’s Glamourist Histories magical Regency series will be particularly enthralled by the genuine emotions evoked in the course of the unsustainable love triangle.” –Publishers Weekly

“This elegant tale of hidden desires and misplaced amour will appeal to fans of historical fantasy.” –Booklist

“The talented author of Certain Dark Things and Signal to Noise returns with a novel that is light on fantasy but overflowing with delicious melodrama … a great fit for fans of the 18th-century French classic Les Liaisons Dangereuses.” –Library Journal