A Novel
by Jane Harper

“Jane Harper returns with another atmospheric psychological suspense novel, this time set on the Tasmanian coast. Harper’s landscapes are tangible, exquisitely drawn, and as important to her stories as any character. The laid back and beautiful — but slightly run-down — beach town of Evelyn Bay is the star. Though there is a new body and an old mystery here, the novel focuses more on the inner conflicts, guilt, and secrets of its characters — a close group of lovers, friends, and family who are all holding back parts of their past. Reading the book was like watching the waves lap at the mouths of dark caves from a Tasmanian beach. An excellent escape!”

“Jane Harper has once again created a beautifully written character driven novel and mystery. And, once again the location is one of the main characters. This time we are on the Island of Tasmania and the small tourist town of Evelyn Bay. The other characters who have known each other since high school (Kiernan, Maya, Sean, Liam, Ash and Olivia) are still living with the guilt and trauma from a horrible accident the night of ‘the big storm’ 12 years earlier which resulted in the death of Kiernan’s older brother and Liam’s father, and also the disappearance and presumed drowning of Olivia’s 14 yo sister. When Olivia’s roommate Bronte is found murdered late one evening on the beach near her home the ensuing police investigation opens many old wounds and slowly starts to unveil what really happened during the big storm. As much as I loved her previous books, I think this was her best so far – but then I seem to say that about each new book she writes.”

“I was much anticipating Jane Harper's newest work and it certainly did not disappoint. All her books fulfill their objective: exciting, hold-your-breathe thrillers with complicated characters and emotions. I've listened to them all on audio and they have cemented Stephen Shanahan as one of my favorite narrators. His smooth, sexy Australian accent adds so much to the books and allows me to escape for the many hours I listen. Shanahan's voice keeps me totally engrossed and listening becomes my only objective for the next few days. When I got The Survivors from Libro.fm, I literally dropped everything else I was reading and doing so I could immerse myself in this story. My all time favorite thing about Harper's books is her sense of place. Sure, her human characters are fun and complicated but her choice of setting is the true star of the show. The angry sea and the mysterious caves combine for a super thrilling locale, adding to the excitement of the book. ”

The guilt that still haunts him resurfaces during a visit with his young family to the small coastal community he once called home.

Kieran's parents are struggling in a town where fortunes are forged by the sea. Between them all is his absent brother, Finn.

When a body is discovered on the beach, long-held secrets threaten to emerge. A sunken wreck, a missing girl, and questions that have never washed away...

“[Harper is] a master at creating atmospheric settings, and it’s easy to fall under her spell…A layered and nuanced mystery.”—Kirkus

Jane Harper is the New York Times bestselling author of The Dry, Force of Nature, and The Lost Man. Jane previously worked as a print journalist in Australia and the UK and lives in Melbourne with her husband, daughter, and son. 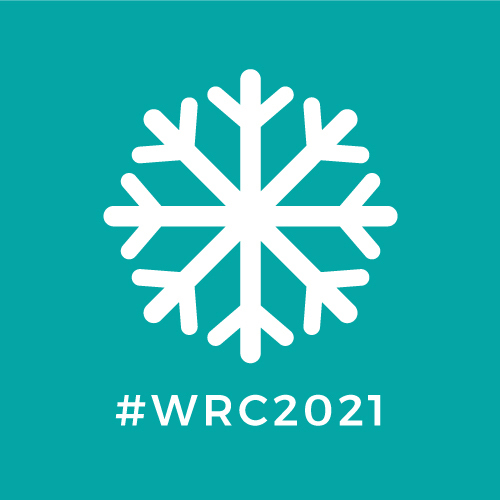