The Library of the Dead

"Narrator Tinashe Warikandwa gives dimension to the featured character, Ropa, as she makes her way in a harsh environment. Warikandwa captures the spirit of a young teen who quit school to become a ghost stalker to support her gran, sister, and self." -- AudioFile Magazine

Sixth Sense meets Stranger Things in T. L. Huchu's The Library of the Dead, a sharp contemporary fantasy following a precocious and cynical teen as she explores the shadowy magical underside of modern Edinburgh.

WHEN GHOSTS TALK
SHE WILL LISTEN

Ropa dropped out of school to become a ghostalker – and they sure do love to talk. Now she speaks to Edinburgh’s dead, carrying messages to those they left behind. A girl’s gotta earn a living, and it seems harmless enough. Until, that is, the dead whisper that someone’s bewitching children – leaving them husks, empty of joy and strength. It’s on Ropa’s patch, so she feels honor-bound to investigate. But what she learns will rock her world.

Ropa will dice with death as she calls on Zimbabwean magic and Scottish pragmatism to hunt down clues. And although underground Edinburgh hides a wealth of dark secrets, she also discovers an occult library, a magical mentor and some unexpected allies.

Yet as shadows lengthen, will the hunter become the hunted?

T. L. Huchu (he/him) has been published previously (as Tendai Huchu) in the adult market, but the Edinburgh Nights series is his genre fiction debut. His previous books (The Hairdresser of Harare and The Maestro, The Magistrate and the Mathematician) have been translated into multiple languages and his short fiction has won awards. Tendai grew up in Zimbabwe but has lived in Edinburgh for most of his adult life. 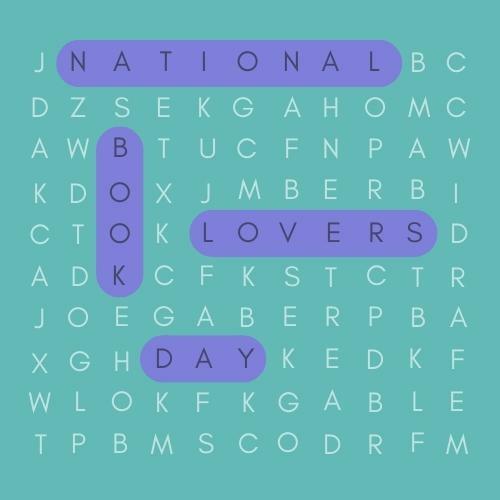 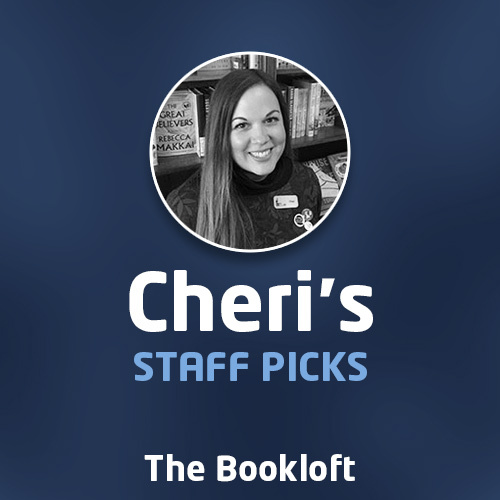 “A sensitive exploration of the concepts of identity, family, and home grounded in a rich, intricately detailed depiction of the immigrant experience of the global African diaspora.” —Kirkus Reviews

“This sharp, entertaining, and thoughtful debut is rife with sociopolitical commentary but never loses its humanity.”—Kirkus Reviews