Across the Green Grass Fields

“If you’ve ever wondered if an adult book could be written to be accessible to not just young adult but middle grade readers, too, wonder no longer: The book of your dreams is here. Across the Green Grass Fields is a wonderful coming-of-age story that has all the mandatory trappings: bullying, parental oversight, unicorns, evil queens, and an intersex main character. It’s like Tanith Lee rewriting Are You There God? It’s Me, Margaret. This standalone novella is a wonderful entrance to the Hooflands, and I can’t wait to double back and read more.”

A young girl discovers a portal to a land filled with centaurs and unicorns in Seanan McGuire's Across the Green Grass Fields, a standalone tale in the Hugo and Nebula Award-wining Wayward Children series.

“Welcome to the Hooflands. We’re happy to have you, even if you being here means something’s coming.”

Regan loves, and is loved, though her school-friend situation has become complicated, of late.

When she suddenly finds herself thrust through a doorway that asks her to "Be Sure" before swallowing her whole, Regan must learn to live in a world filled with centaurs, kelpies, and other magical equines—a world that expects its human visitors to step up and be heroes.

But after embracing her time with the herd, Regan discovers that not all forms of heroism are equal, and not all quests are as they seem… 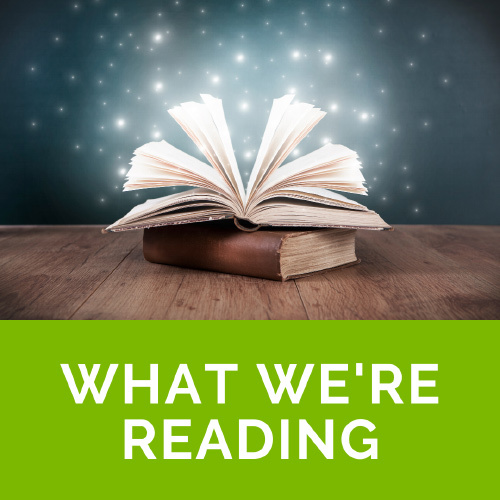 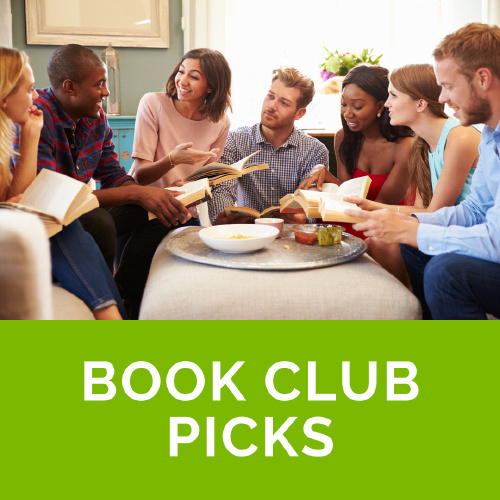