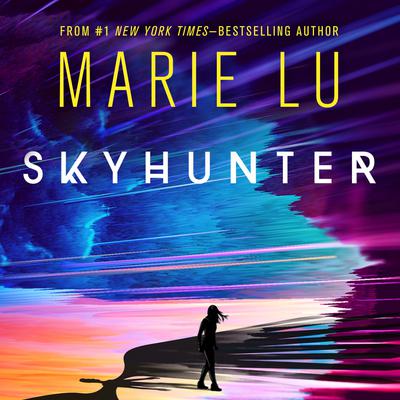 A team of warriors ready to strike back.

#1 New York Times-bestselling author Marie Lu is back with an adrenaline-laced novel about the lengths one warrior will go to fight for freedom and those she loves.

Talin is a Striker, a member of an elite fighting force that stands as the last defense for the only free nation in the world: Mara.

A refugee, Talin knows firsthand the horrors of the Federation, a world-dominating war machine responsible for destroying nation after nation with its terrifying army of mutant beasts known only as Ghosts.

But when a mysterious prisoner is brought from the front to Mara's capital, Talin senses there’s more to him than meets the eye. Is he a spy from the Federation? What secrets is he hiding?

Only one thing is clear: Talin is ready to fight to the death alongside her fellow Strikers for the only homeland she has left...with or without the boy who might just be the weapon to save—or destroy—them all.

This program includes a bonus conversation between the author and narrator. 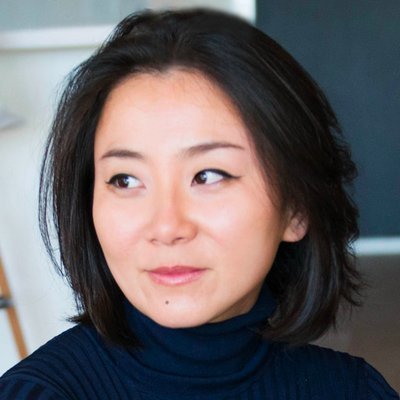 Marie Lu is the #1 New York Times–bestselling author of the Legend series, The Young Elites trilogy, Batman: Nightwalker, and the Warcross series. She graduated from the University of Southern California and jumped into the video game industry, where she worked as an artist. Now a full-time writer, she spends her spare hours reading, drawing, playing games, and getting stuck in traffic. She lives in the traffic-jam capital, Los Angeles, with her illustrator/author husband, Primo Gallanosa, their Pembroke Welsh corgi, and their Chihuahua-monster mix.

Check out our Author Interview with Marie Lu!