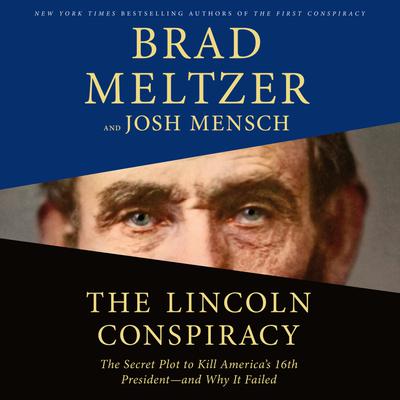 If you enjoyed These Truths, then you’ll love The Lincoln Conspiracy.