A Novel
by Christina Clancy

“Anne and Poppy are sisters who have taken very different roads in life. Growing up in Wisconsin, they enjoyed their Summers at their run-down cottage on the Cape with their adoring parents. When they were in their teens, their parents adopted a sixteen-year-old named Michael. For some time the family lived in peaceful harmony until a life-changing event occurred. Years later, after their parent's tragic death, the sisters reunite at the cottage. They search the house for a will. The sisters and Michael have been estranged for many years due to a misunderstanding. Michael then reenters the picture. This debut novel is beautifully written and touches on many aspects of love - parental, sibling, and last but not least, undying love. The narrator gives an outstanding performance and reads with heart and soul.”

“While reading The Second Home, you can taste the saltwater of both the ocean and the tears of familial pain. Christina Clancy has written a beautiful story of family and the bonds that can be broken and somehow repaired again. The characters and location are so well-written, you’ll feel like you’ve vacationed on the Cape for years with the Gordon family. Fans of Jane Hamilton and We Were the Mulvaneys will love The Second Home.”

Tender and compassionate, incisive and heartbreaking, Christina Clancy's The Second Home is the story of a family you'll quickly fall in love with, and won't soon forget.

After a disastrous summer spent at her family summer home on Cape Cod, seventeen-year-old Ann Gordon was left with a secret that changed her life forever, and created a rift between her sister, Poppy, and their adopted brother, Michael.

Now, fifteen years later, her parents have died, leaving Ann and Poppy to decide the fate of the Wellfleet home that's been in the Gordon family for generations. For Ann, the once-beloved house is tainted with bad memories. Poppy loves the old saltbox, but after years spent chasing waves around the world, she isn't sure she knows how to stay in one place.

Just when the sisters decide to sell, Michael re-enters their lives with a legitimate claim to the house. But more than that, he wants to set the record straight about that long ago summer. Reunited after years apart, these very different siblings must decide if they can continue to be a family—and the house just might be the glue that holds them together.

Told through the shifting perspectives of Ann, Poppy, and Michael, this assured and affecting debut captures the ache of nostalgia for summers past and the powerful draw of the places we return to again and again. It is about second homes, second families, and second chances.

"Christina Clancy writes with warmth, wit, and wisdom about fantastically human characters. A novel of family and place and belonging." —Rebecca Makkai, Pulitzer Prize finalist for The Great Believers

"Christina Clancy writes with empathy and rich detail...Tender and suspenseful, Clancy's debut explores the nature of home as well as the nature of family itself--given and chosen."— Chloe Benjamin, New York Times bestselling author of The Immortalists

CHRISTINA CLANCY is the author of The Second Home. Her writing has appeared in the New York Times, The Washington Post, The Chicago Tribune, The Sun Magazine and in various literary journals, including Glimmer Train, Pleiades and Hobart. She holds a PhD in Creative Writing from the University of Wisconsin-Milwaukee, and lives in Madison, WI with her family.

Tavia Gilbert has recorded hundreds of titles across a wide span of genres, including Erica Spindler romantic thrillers, John Scalzi science fiction, Jeaniene Frost fantasy.  She received four Audies nominations and won three Audiofile Earphones Awards for titles The Obituary Writer, Sing Them Home and The Day of the Pelican.  In addition to voice acting, Gilbert is an accomplished producer, singer and theater actor. 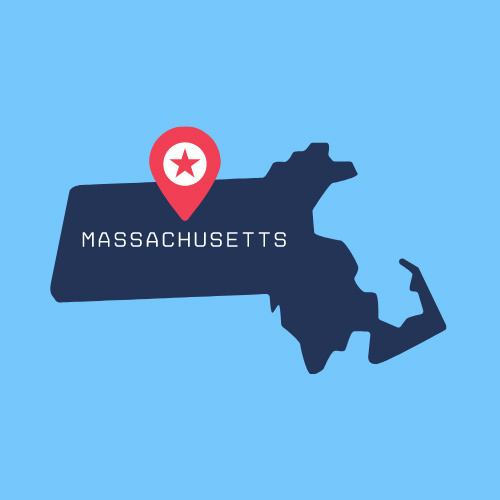 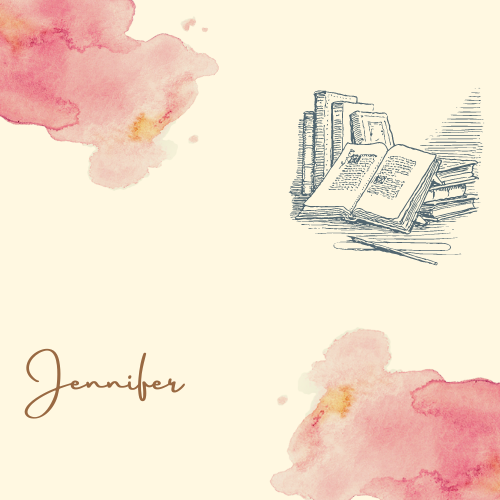