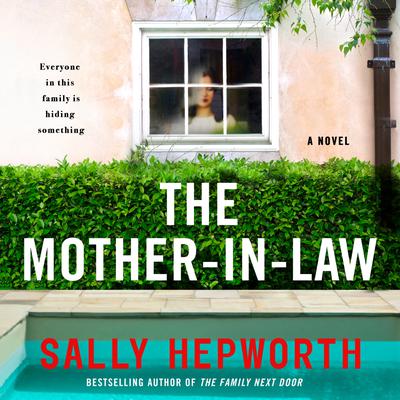 “Family relationships are often complicated and misunderstood especially between mother and daughter in laws, but do they usually end in murder? This is the question to be answered in Hepworth’s masterfully plotted novel of families and expectations each has of the other. Lucy is yearning for a mother figure since her mother died when she was young. Diana seems to be the total opposite of what Lucy was hoping for in a MIL. Lucy begins to believe that Diana doesn’t even like her at all. When Diana, a prominent and very wealthy member of the community is found dead of an apparent suicide and the police begin to believe foul play we finally see the characters as they really are. Did Diana finally push Lucy too far? Perfect for fans of Liane Moriarty.”

“Deliciously entertaining, this Australian novel is packed with wit and suspense, and it also delivers sharp insights about family dynamics and love.” — People Magazine

A twisty, compelling new audiobook about one woman's complicated relationship with her mother-in-law that ends in death...

From the moment Lucy met her husband’s mother, she knew she wasn’t the wife Diana had envisioned for her perfect son. Exquisitely polite, friendly, and always generous, Diana nonetheless kept Lucy at arm’s length despite her desperate attempts to win her over. And as a pillar in the community, an advocate for female refugees, and a woman happily married for decades, no one had a bad word to say about Diana…except Lucy.

That was five years ago.

Now, Diana is dead, a suicide note found near her body claiming that she longer wanted to live because of the cancer wreaking havoc inside her body.

But the autopsy finds no cancer.

It does find traces of poison, and evidence of suffocation.

Who could possibly want Diana dead? Why was her will changed at the eleventh hour to disinherit both of her children, and their spouses? And what does it mean that Lucy isn’t exactly sad she’s gone?

“With jaw-dropping discoveries, and realistic consequences, this novel is not to be missed. Perfect for lovers of Big Little Lies.” —Library Journal, starred review

"Hepworth deftly keeps the reader turning pages and looking for clues, all the while building multilayered characters and carefully doling out bits of their motivations." —Booklist 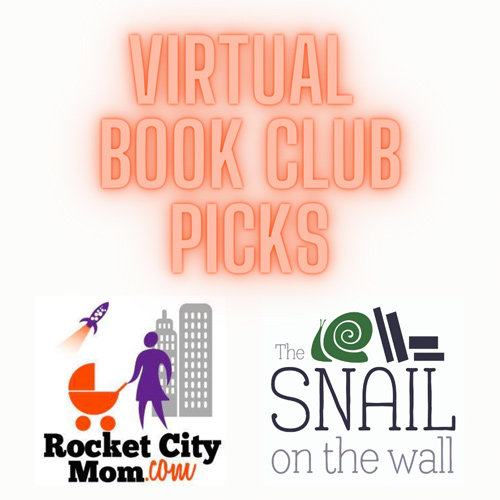 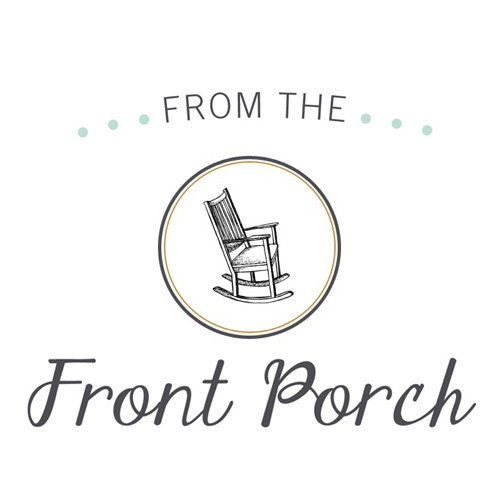 From the Front Porch 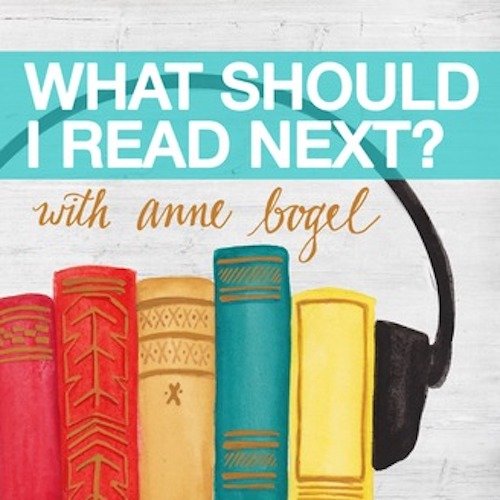